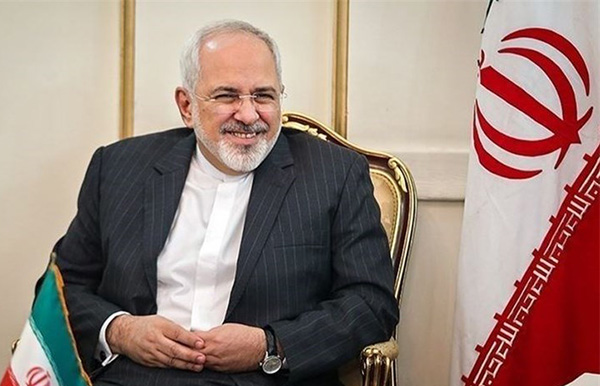 Iran’s Foreign Minister Mohammad Javad Zarif wished good luck for the expatriates in the New Year, likening them to bridges linking Iran’s culture with the world.

In a message on Friday, Foreign Minister Zarif congratulated the nationals living abroad on Nowruz, which marks the beginning of spring and the New Iranian Year.

He also hailed the expatriates for bringing glory to the country and their role in the cultural links between Iran and the world.

The top diplomat said Iran is on the verge of progress and prosperity with the achievement of the Joint Comprehensive Plan of Action (JCPOA), a lasting nuclear deal between Iran and the Group 5+1 (Russia, China, the US, Britain, France and Germany), and the successful holding of the parliamentary and Assembly of Experts elections with a high turnout, in the current Iranian year, which is ending on Saturday.

Iran and the Group 5+1 (also known as the E3+3) on July 14, 2015, signed the JCPOA, a 159-page nuclear agreement that terminated all sanctions imposed on Tehran over its nuclear energy program.

Iranian officials have called on the expatriates to help the country develop more rapidly in the post-sanctions era.