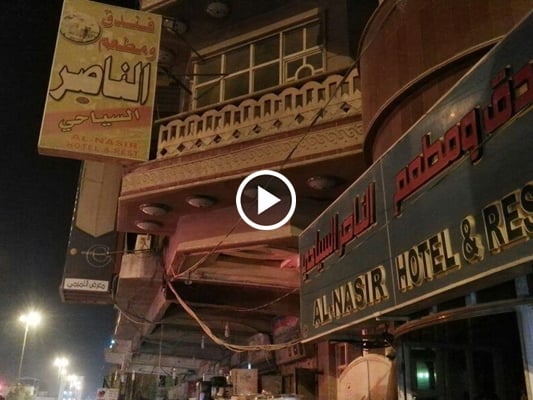 At least two Iranian women have been killed and another injured in a fire at a hotel in the holy city of Najaf in Iraq.

A Farsi report by the IRIB News Agency  quoted an official with Iran’s Hajj and Pilgrimage Organization as saying that two women died as the result of smoke inhalation in the blaze and another woman has been transferred to hospital for treatment.

Earlier, Najaf police had announced that no one has been killed in the incident.

The fire was caused by burning of a curtain close to a heater in one of the rooms in the third floor of the hotel.

In December 2017, in a similar incident that broke out inside al-Qabtan Hotel in the city of Najaf, dozens of people were wounded, including several Iranian pilgrims.

Governmental offices and business centres in Baghdad and several other provinces experience similar problems every now and then.

Najaf hosts the shrine of the First Shiite Imam, Imam Ali (PBUH), and is frequented by thousands of Iranians each year.