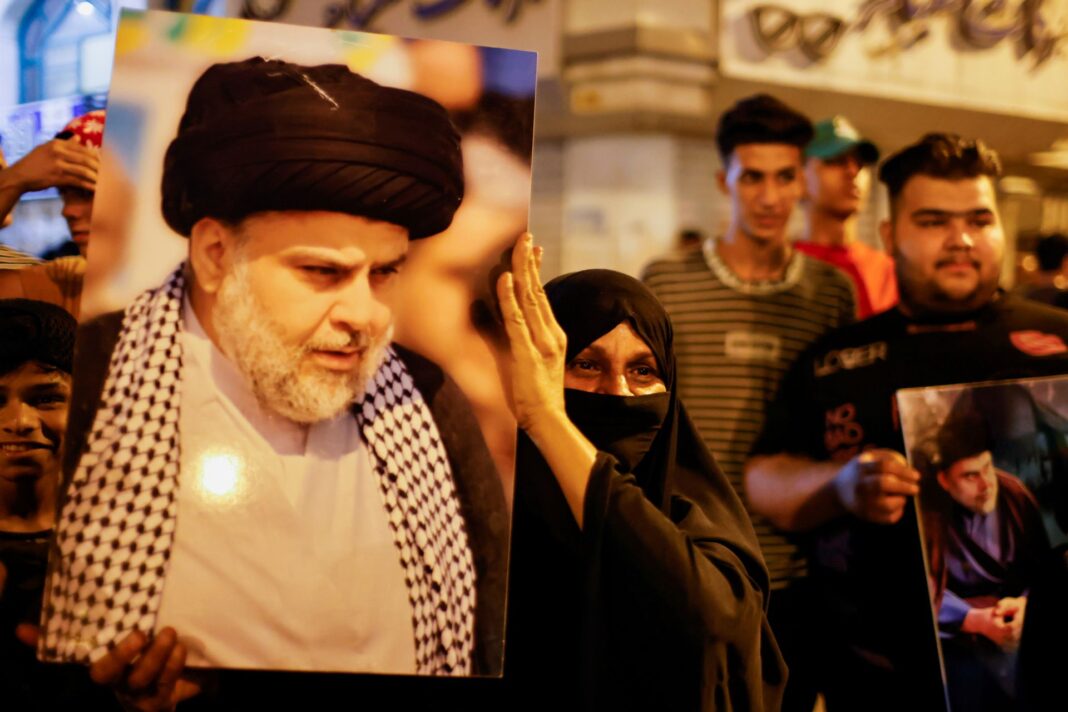 A total of 329 seats were up for grabs in the election. More than 3,240 candidates were in the running, including 950 women.

Turnout in Iraq’s parliamentary election was 43%, according to the electoral commission.