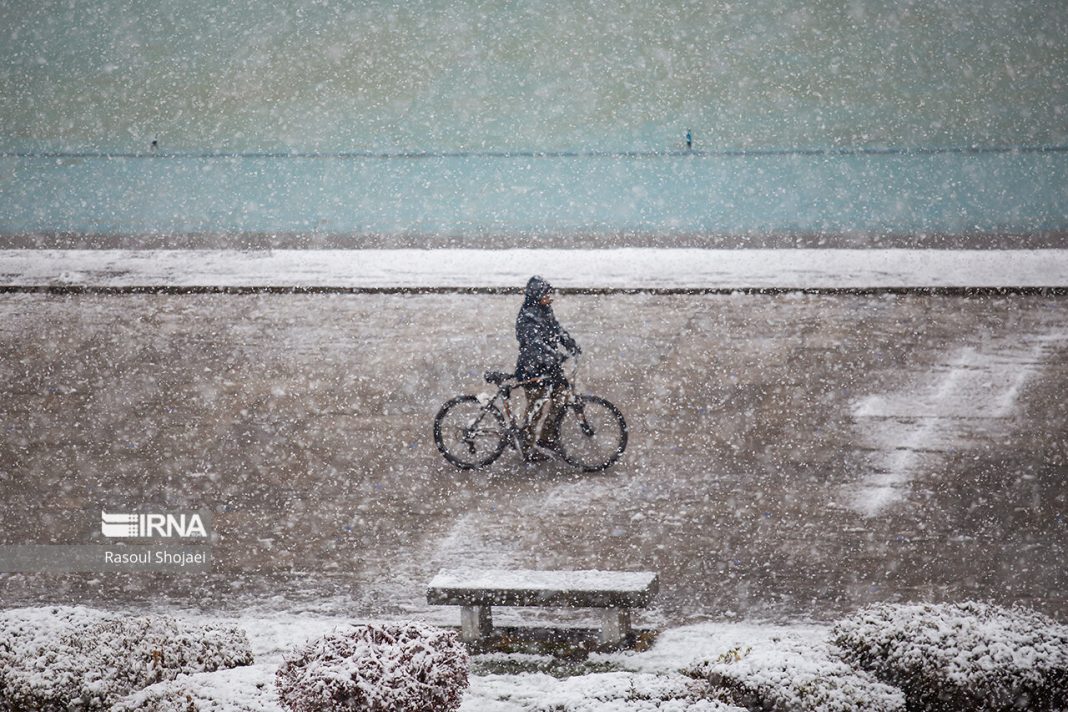 A weather official says Iran’s northeastern city of Fariman was registered as the coldest city in the country in the early hours of Thursday, with a temperature of -28.6 °C, as a cold spell hits several cities nationwide.

The head of Fariman’s Meteorological Department, Ali Morovvat, said the temperature was the lowest ever recorded in the city, where the downpours over the past few days piled up 18 centimeters of snow.

Several Iranian provinces have been blessed with snowfalls and rains over the past days.

Babak Mahmoudi, the head of the Relief Organization of the Iranian Red Crescent Society, said relief workers have provided assistance to more than 12,000 people caught in blizzard and heavy snow in roads across the country.

Heavy downpours and the cold spell have shut down schools and paralyzed flights in many cities over the past days.