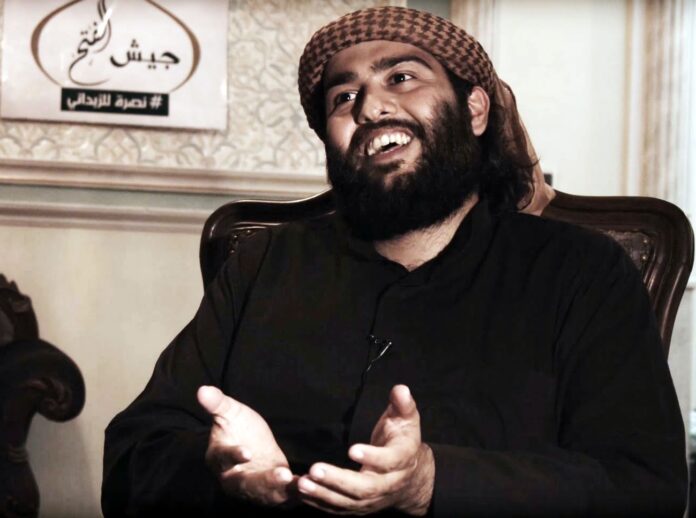 Saudi cleric Abdullah Al-Muhaysini, who is known to be in charge of Jaish al-Fatah terrorist group’s religious affairs, have promised the group’s militants that they will own tens of ‘Houris’ [heavenly maidens] in paradise if they participate in the Aleppo war.

According to a report by Al-Alam News Network, as translated by IFP, Muhaysini said in a video that the battle of Aleppo will be the greatest epic in the history of fighting in the Levant.

In this video, Muhaysini, a pro-Nusra Front cleric and leader of the Syria-based Jihad Callers Centre, promised the terrorists under his command that 72 houris are waiting for each of them in the paradise.

The video was released as Syrian Army troops, backed by voluntary forces, have liberated more territories near the city of Aleppo in their large-scale military offensive to recapture the strategic northern city from terrorist groups.

The Syrian forces, who are closing in on terrorists from the southern parts of Aleppo, received fresh logistical support on Monday night and managed to liberate two areas in the southwestern suburbs of the city.

The Syrian forces also flushed fighters of the Jaish al-Fatah terrorist group out of residential areas south of Aleppo.

Lands in the Handarat Camp in north of Aleppo were retaken after heavy clashes with the terrorist groups, while the Syrian artillery and Russian fighter jets continue targeting the militants amid the operation, Tasnim reported.