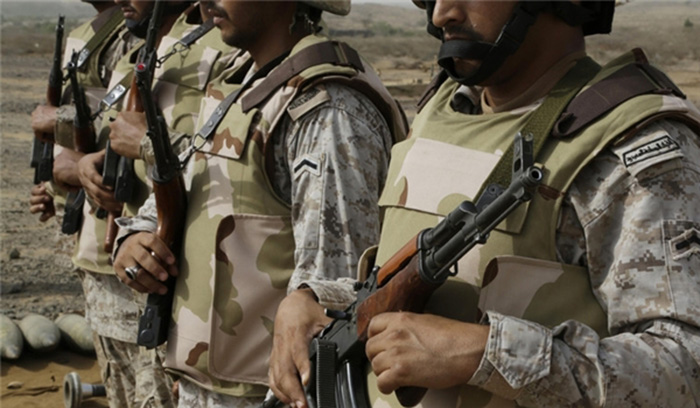 Hundreds of family members of the Saudi soldiers and officers fighting in Yemen war gathered in front of al-Yamama palace in Riyadh to call for the return of their beloved ones from the unjustified aggression.

According to the Yemeni Press news website, hundreds of Saudi people called for ending the country’s war against Yemen.

Eye-witnesses and foreign journalists reported that the protesters gathered in front of al-Yamama palace and asked for the return of their sons from Yemen battlefields, as reported by Fars and edited by IFP.

The Saudi security forces on the scene seized all cell phones of the protestors, anticipating that they would take photos and record the gathering to upload them onto social media. Tens of protesters were arrested and taken to an unknown place.

A foreign media source who asked for anonymity said that the protestors chanted slogans against the Saudi regime’s war in Yemen, including “stop killing our children” and “Saudi King Salman bin Abdulaziz should be held accountable for shedding the blood of our youth.”

The protest rally was held as the Yemeni forces’ ballistic missile attack killed and wounded tens of Saudi forces in Najran province in the Southern parts of the kingdom in late July.

Also in late July, the Saudi interior ministry in a statement announced that nearly half a dozen of the kingdom’s soldiers and senior officers were killed in clashes with the Yemeni army and popular forces near the border with Yemen.

“Five Saudi soldiers have been killed in a battle with Yemeni forces in Najran province and two senior Saudi officers were also killed in a tough battle in Jizan province,” the Saudi interior ministry’s statement said.