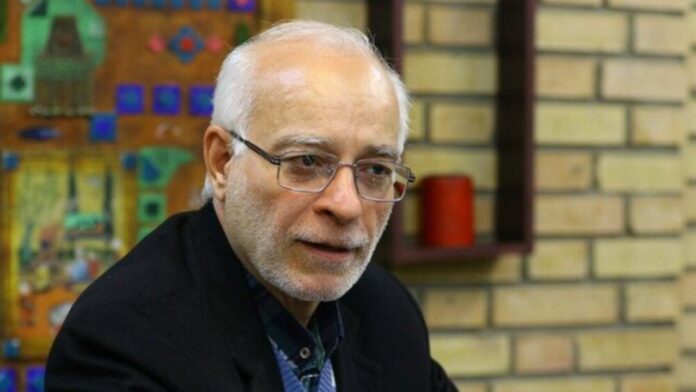 “Membership in regional organizations increases the influence of countries and in a world that’s heading towards unilateralism, with Americans insisting on creating a unipolar world, membership in such organizations will allow Iran to speak louder about multilateralism and implement a stronger policy with participation of countries like Russia and others to confront America’s unilateralism,” Beheshtipour noted, in an exclusive interview with the Iranian Students News Agency, ISNA.

He explained that Iran is geopolitically located in a very sensitive region so that it connects the east with the west and the north with the south, and now its SCO membership will help the country better make use of its position.

The international relations expert said Iran’s SCO permanent membership will help it come out of a “strategic isolation” and will boost its influence at regional and international levels.

Beheshtipour said, however, that the capacities of the Shanghai Cooperation Organization should not be exaggerated and no one should expect Iran’s membership to bring about swift dramatic changes in the Islamic Republic’s industries, trade and commerce.

Iran was officially admitted as the full member of the Shanghai Cooperation Organization, during the 21st summit of the organization in Tajikistan’s capital, Dushanbe on Friday.

China, India, Kazakhstan, Kyrgyzstan, Russia, Pakistan, Tajikistan and Uzbekistan plus the Islamic Republic of Iran are the full members of SCO. 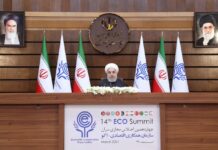 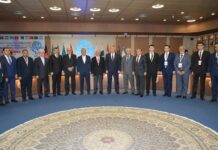 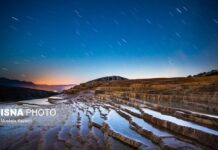 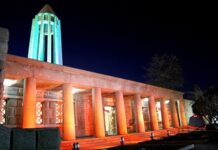 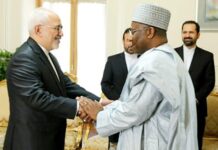 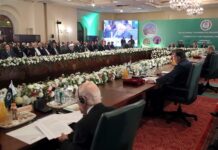