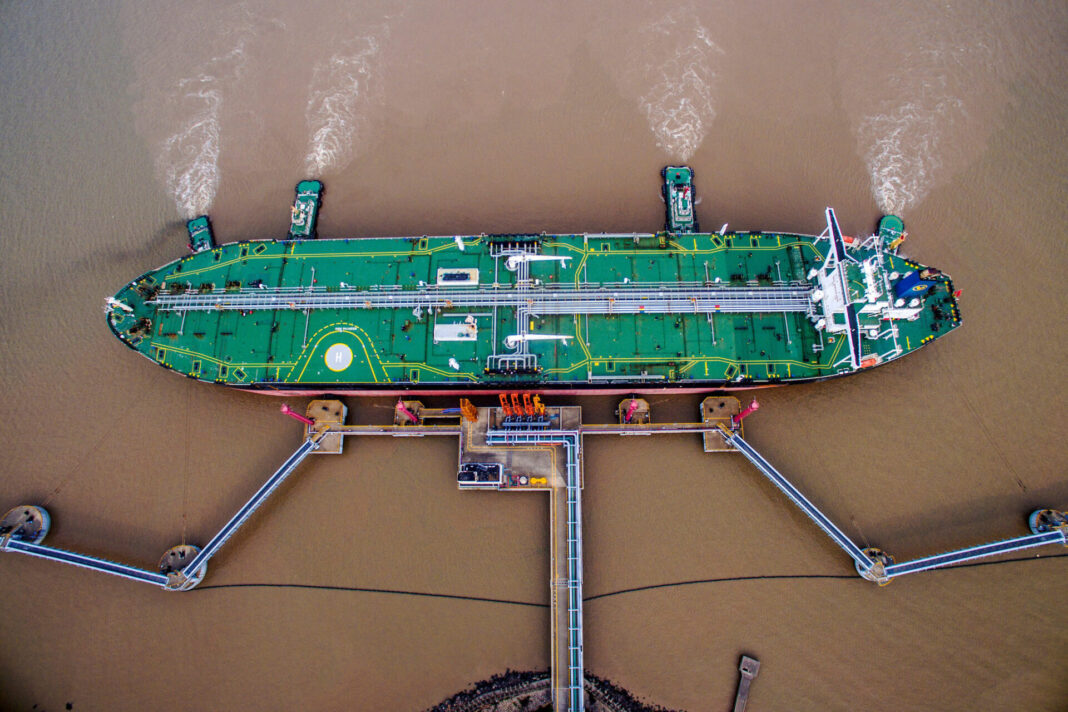 China's independent refineries reportedly plan to increase their oil purchases from Iran and Russia by using their import quotas before they expire in the next three months.

China’s independent refiners are set for crude buying frenzy as they seek to use import quotas before they expire in less than three months.

That’s likely to boost demand for crude that can be delivered quickly, such as Russia’s ESPO oil from the Far East that typically takes less than a week to be shipped. Chinese independent processors, also known as teapots, usually seek to use up quotas so they can apply for comparable volumes in the next year.

Teapots will have to pay up if they want ESPO, however, after spot differentials for the grade surged. While the latest deals were slightly lower than previous transactions, they’re still near the highest premium in 21 months. That’s likely to prompt processors to consider other grades from the Middle East, or even sanctioned crude from Iran stored in tankers offshore Asia, said traders.

There are millions of barrels of crude floating off China and around Singapore and Malaysia that include Iranian oil, as well as volumes of various grades in bonded storage that refiners could access, according to traders who asked not to be identified. The spot market is already trading December-loading cargoes.

Alternatively, some teapots could look at grades from the Persian Gulf such as Oman and Upper Zakum, said the traders. However, an oil-laden ship from the region usually takes about three weeks to reach China, adding uncertainty as to whether they could be delivered by year-end, they said.

In the latest ESPO deal, China National Chemical Corp., known as ChemChina, purchased two cargoes that will load in the latter half of December. Teapots account for about a quarter of China’s overall oil-processing capacity and the shopping spree may provide an additional short-term demand boost to a market being roiled by an energy crunch.