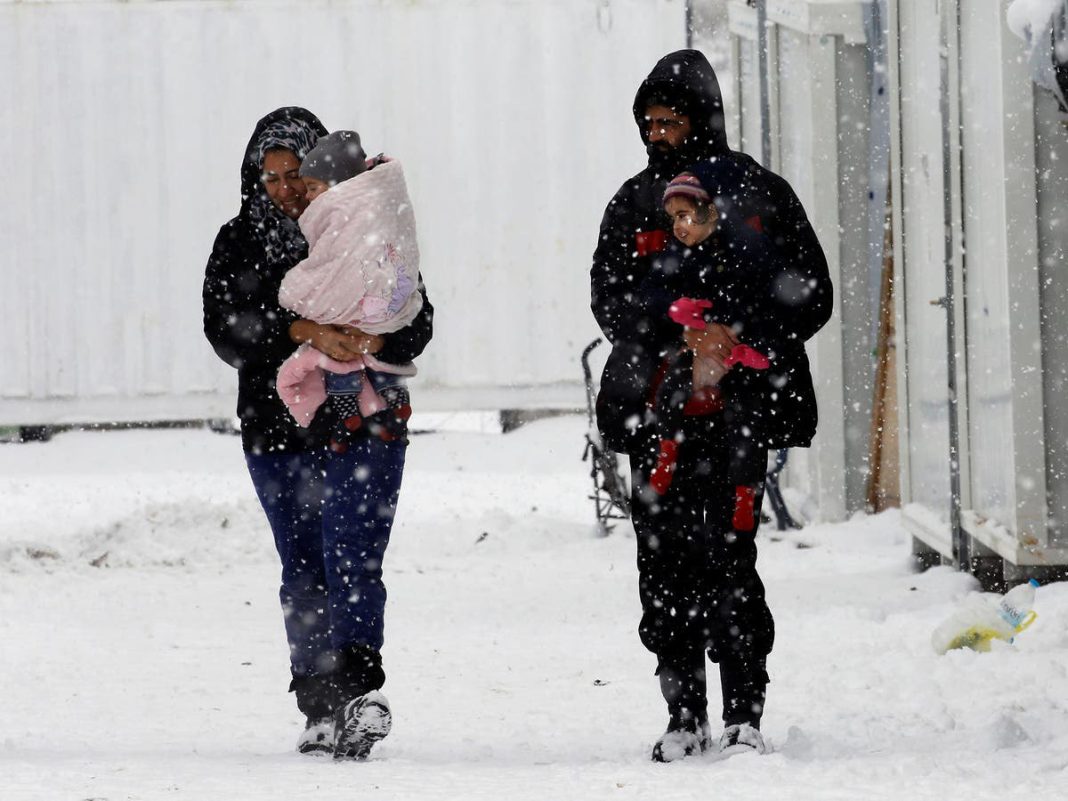 A former official with Iran’s ministry of oil says Europe is pinning its hopes on gas supplies from Iran and Venezuela, both under US-speared sanctions, to replace the Russian gas before the winter.

In an interview with Iran’s Labor News Agency (ILNA), Mahmoud Khaghani, the former director general of the Caspian Sea and Central Asia Department at Iran’s Ministry of Oil, said in case Europe fails to reach an agreement with either Iran or Venezuela, Europeans will have to go through a frigid winter.

After Moscow’s spat over the conflict in Ukraine, Russia’s state-run natural gas giant Gazprom completely cut gas deliveries to Europe through the Nord Stream 1 pipeline, raising concerns over energy rationing in the continent.

The former Iranian official also claimed US representatives have held secret ties with Venezuelan government officials in bid to fill part of the vacuum in Europe after Russia suspended its supplies.

However, Khaghani said the prospects for replacing the Russian fuel is bleak, as Venezuela might turn down the request and Iran has to fulfill its own domestic needs for gas during the winter before exporting its products.