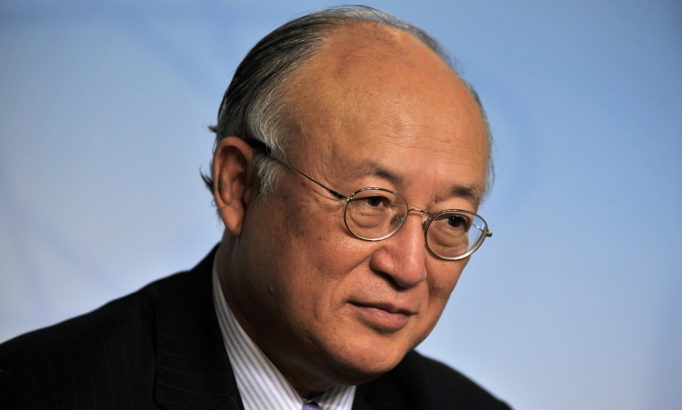 New solid evidence has given rise to suspicion that Israel has played a key role in the death of the International Atomic Energy Agency’s Chief Yukiya Amano, a report by Tasnim news agency said.

The report quoted informed sources as saying that based on solid evidence, the IAEA chief has been slain by Tel Aviv.

“Amano had died several days ago but the US and Israel sought to keep the news of his death,” Tasnim quoted the informed sources.

The sources went on to say that the US administration and Israeli regime had begun exerting pressure on Amano for a while to level unfounded accusations against Iran’s nuclear program.

“The US and Israel insistently urged Amano to violate the repeated reports by the IAEA confirming Iran’s full commitment to its pledges under the JCPOA and falsely claim that Iran has violated the nuclear deal,” the sources added.

According to the report, the pressures were part of a larger plan to force Iran to sit for talks with the US administration over its nuclear talks.

The Japanese diplomat, Yukiya Amano played a central role in verifying Iran’s compliance with the Iran nuclear deal as the IAEA head. According to the Vienna-based organization, Amano died on Monday at 72.