Everything That Is Going On with Iran 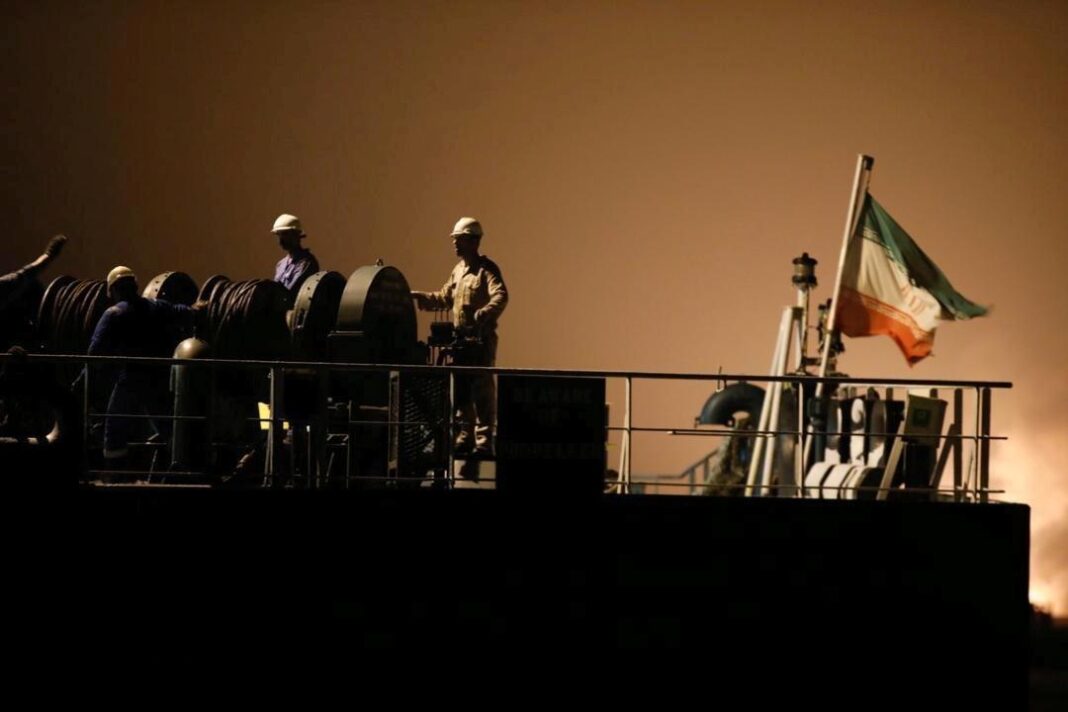 Iran remains a big influencer on the world stage. Whether it is supporting North Korea or helping Venezuela, Iran has always played a big role in world politics.

Iran is growing more powerful on the world stage and that is becoming clearer. During the past few weeks, Iran has done a lot to flex its muscle on the big stage. Within this guide, you’re going to learn more about Iran’s latest moves.

Venezuela has been in constant conflict during the past few months. Outside factors have played a big role in helping fuel the chaos. Iran has taken a different stance on the issue. This week, Iranian officials announced that their cargo ships were expected to dock in Venezuela on Sunday. The food would be used to launch the first Iranian supermarket in the country. The country said that it marked another success in friendly and fraternal relationships between Iran and Venezuela. Both countries have been classified as foes of current President Donald Trump.

They have been sanctioned by the United States as well. Earlier, Iran sent five tanker ships of gasoline to Venezuela to help during a deep fuel shortage. It also provided the government with the ingredients needed to restart refineries and begin producing gasoline once again. Experts suspect that the ships were carrying equipment that could be used to help repair the country’s collapsed refineries.

This week, former national security advisor John Bolton has been speaking about his time working with Donald Trump. He has revealed a lot of details about his time serving the President of the United States. In this book, he describes a 2017 meeting in which Trump spoke about the relationship between America, Israel, and Iran. At the time, Bolton was not a member of the Trump administration and was brought in to meet with the President. Israel was one of the topics that came up during their conversations.

Bolton says he warned Trump about wasting too much political capital to try to solve the Arab and Israeli dispute. He also supported moving the United States embassy in Israel to Jerusalem. At one point, Bolton mentioned the possibility of Israel using force against Iran. Trump told Bolton that he would back Prime Minister Benjamin Netanyahu if he did. Bolton also went on to speak about Russian President Vladimir Putin.

He says that Putin doubted Israel would be able to attack Iran alone because it didn’t have the resources or capabilities to do so. Putin also said it would be a bad idea for the United States to withdraw from the Iran nuclear deal.

When you’ve stopped spending time on รู เล็ ต ออนไลน์, you’ll want to learn more about Iran’s involvement in the downed plane. A Ukrainian plane was shot down and Iran has been accused of shooting it down. It has been said that Iran shot down the Ukraine International Airline plane in early January. It is claimed that they used a ground-to-air missile and killed 176 individuals. Tehran later admitted that the incident as a “disastrous mistake” by forces on high alert due to a possible confrontation with the United States.

Ian has confirmed that it will cooperate with the investigation into the incident. In the next few days, Iran is set to send the flight recorders from the downed plane to France. The comments were made during a phone call with the Canadian Minister of Foreign Affairs. The plane was transporting 57 Canadian citizens when it was shot down.

At the end of the day, Iran is becoming a big player on the world stage. That is not going to change anytime soon. Iran is growing stronger and it is developing strong bonds with other nations. This will give the country more leverage and political power. With that being said, the United States will need to think more critically when dealing with Iran. Otherwise, their actions may come back to haunt them in the near future.