Europe to Be Filled with Drugs, Refugees If Iran Stops Efforts: Minister 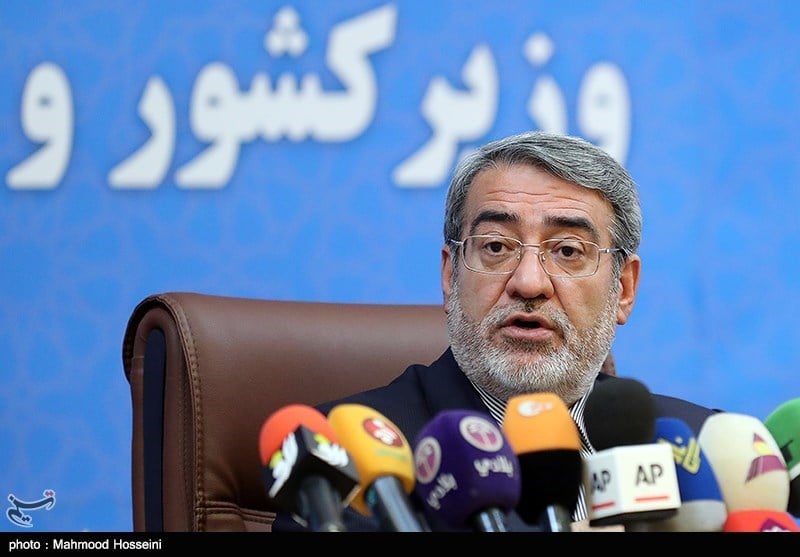 The Iranian interior minister slammed Europe for its failure to cooperate with the Islamic Republic, saying that if Iran turns “a blind eye” to the smuggling of illicit drugs and refugee crisis, Europe will face one million refugees and two thousand tons of narcotics.

“In numerous international meetings, I have stated that our cooperation with Europe in the field of (the fight against) drugs is a unilateral cooperation and they do not make effective efforts in this area,” Abdolreza Rahmani Fazli told reporters at a press conference in Tehran on Sunday.

“Today, we see that the production of illicit drugs in Afghanistan has doubled compared to the past, reaching about 10,000 tons,” he said, adding, “This year, our forces have had more than 1,000 clashes with smugglers and seized nearly 1,200 tons of illicit drugs, part of which was supposed to go to Europe.”

“We regard the issue of asylum seekers as well as the fight against illicit drugs as a humanitarian issue,” Rahmani Fazli noted.

“If just for 24 hours I, as the interior minister, turn a blind eye to these two issues, then Europe will face a million refugees and two thousand tons of illicit drugs,” he cautioned.

The war on drug trade originating from Afghanistan has claimed the lives of nearly 4,000 Iranian police officers during the past four decades.