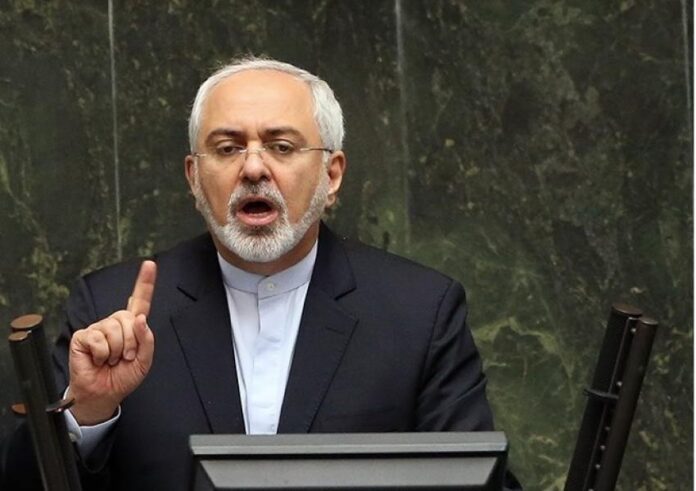 Iran’s foreign minister says the Europeans are not in a position to pull out of the Iran nuclear deal.

Mohammad Javad Zarif said the European signatories to the 2015 nuclear agreement officially known as the Joint Comprehensive Plan of Action (JCPOA) are not legally allowed to withdraw from the accord.

“The JCPOA is an international agreement which is approved by the United Nations and has a specific framework, and the US withdrawal from the deal is in violation of international laws,” said Zarif.

“The Europeans failed to live up to their commitments under the JCPOA, and in some cases they violated it,” he noted.

“In addition to the United States, which openly breached the agreement by withdrawing from it, the Europeans have also followed suit in some cases,” Zarif underlined.

“In response to such moves, the Islamic Republic of Iran has adopted some measures in line with the provisions envisaged in the JCPOA, and will pursue them,” he said.

“But as mentioned before, Europe cannot pull out of the agreement,” he said.