Eurasian Economic Commission: Talks on Free Trade Zone with Iran to be Held in Late June 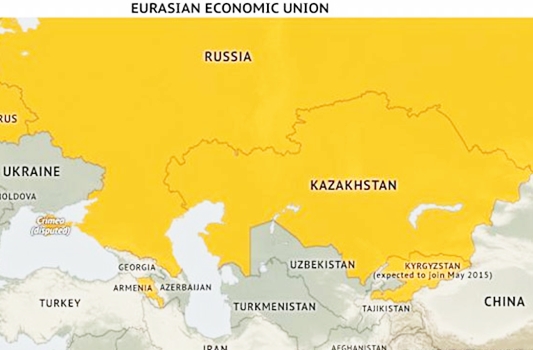 The talks on the creation of a temporary free trade zone between the Eurasian Economic Union (EAEU) and Iran will be held in late June, the Eurasian Economic Commission (EEC) Trade Minister Veronika Nikishina said at the St. Petersburg International Economic Forum (SPIEF-2016) on Friday June 17, Tass reported.

“We plan talks in Iran at the end of June,” she said, according to the Russian news agency.

The list of goods eligible to enter the free trade zone with Iran is being discussed, she said, adding that this may concern both food and non-food products.

The second round of meetings with Iran regarding the issue of creating a big free trade zone will be held no earlier than mid-July, Nikishina said. “We’re also preparing a big agreement, and have prepared a report. By mid-July we will agree joint findings of the report, and then I will be prepared for a trip to Iran in order to finally accord the document.”