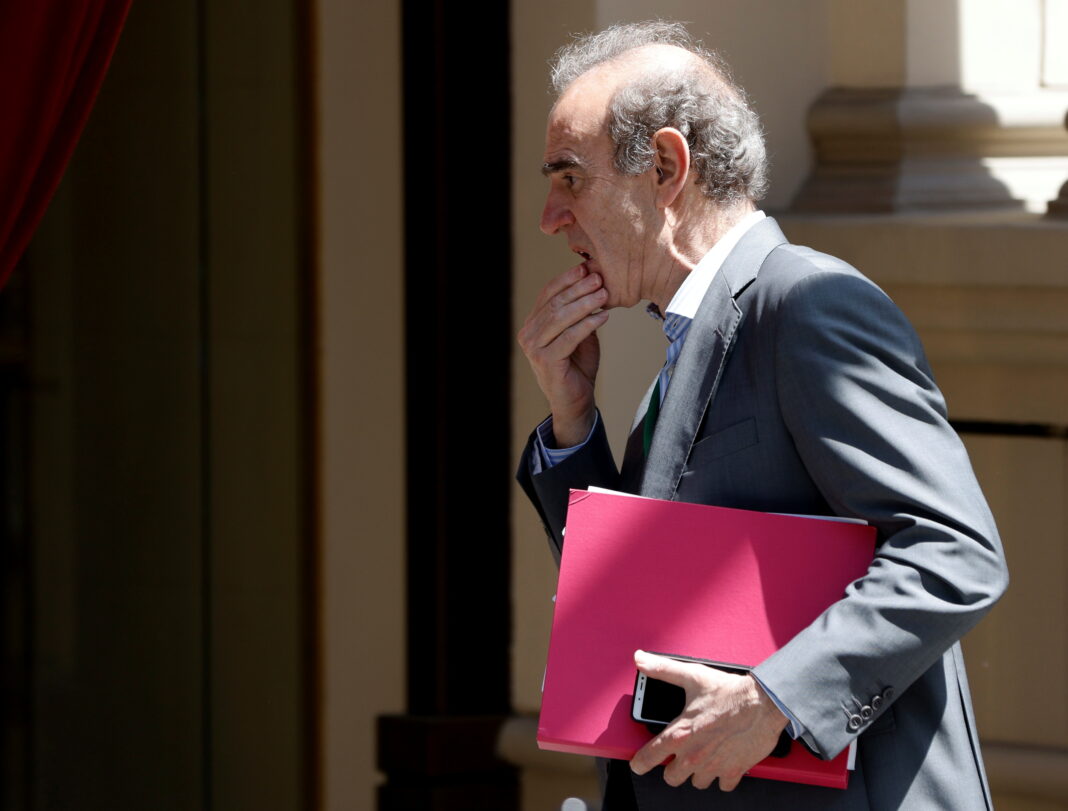 A top European official is likely to visit Tehran this week, seeking an agreement with Iran over the resumption of the nuclear talks, according to informed officials.

European Union (EU) deputy foreign policy chief Enrique Mora is expected in the Iranian capital for talks within days, according to the officials, who asked not to be identified in line with diplomatic rules.

Shuttle diplomacy between the participants in the talks — China, France, Germany, Russia, the U.S. and U.K. — has picked up recently, and a restart of broader talks could happen within the next three weeks, they stated.

Peter Stano, a spokesperson for the European Commission, declined to comment on any travel plans, saying it was part of the work of officials to see partners around the world.

On the Iran negotiations, the EU’s foreign policy chief Josep Borrell “has stressed repeatedly that it is urgent to resume Vienna talks very soon”, and Iranian Foreign Minister Hossein Amir Abdolahian had promised him a swift return to negotiations, Stano added.

Iranian officials did not immediately respond to a request for comment.

In late September, Foreign Ministry Spokesman Saeed Khatibzadeh stated the 4+1 group of countries that remain party to the JCPOA will resume nuclear negotiations in Austrian capital Vienna within the next few weeks.