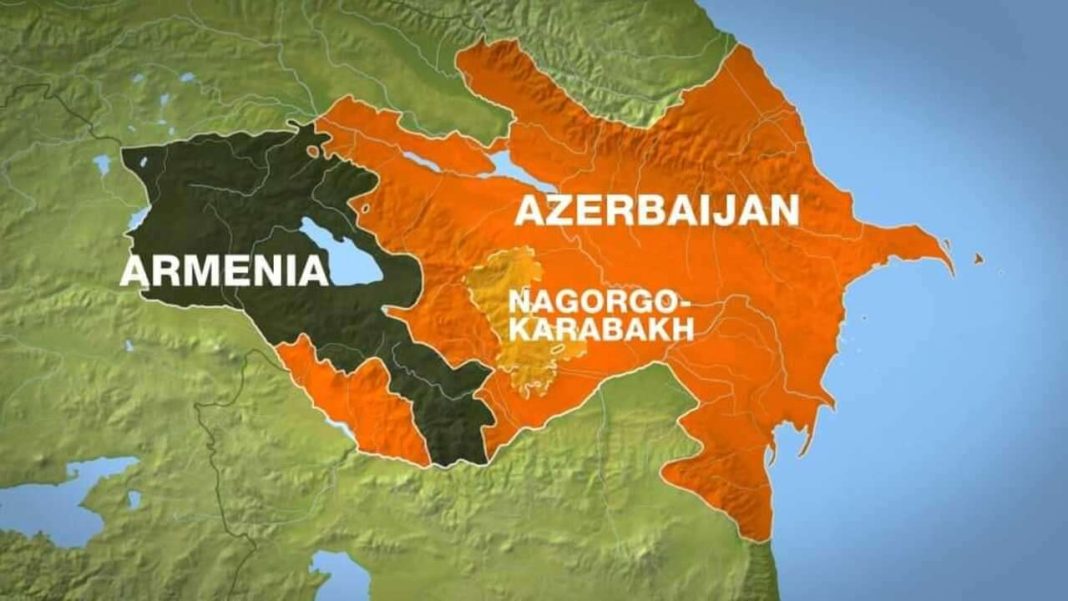 The European Union has launched a civilian mission to help monitor Armenia’s border with Azerbaijan, bolstering the bloc’s role in a region viewed by the Kremlin as Russia’s back yard.

The move comes as Moscow — focused on its war in Ukraine — has been losing influence after decades of domination over former Soviet states.

The initiative was requested by Armenia and expands upon a 40-strong mission that was deployed for two months late last year.

The new mission has a two-year mandate and will conduct “routine patrolling and report on the situation”, an EU statement read.