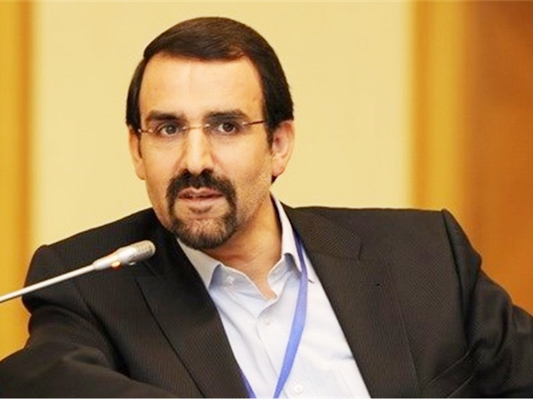 Iran’s ambassador to Moscow called for efforts to enhance economic relations with Russia proportional to their political interaction.

Trade between Iran and Russia does not match the level of their political relations and needs to be improved, Mahdi Sanai said in an address to the St. Petersburg International Economic Forum (SPIEF) on Thursday June 16.

“We develop serious relations at all levels and in all spheres. The Russian-Iranian relations have strategic nature,” Tass quoted him as saying.

The trade relations between the two countries lag behind the high level of political dialogue, he noted, adding, “We need to work hard to upgrade our trade relations.”

Back in November 2015, Russia’s Deputy Prime Minister Dmitry Rogozin said Tehran and Moscow are resolved to increase the volume of their trade to $3-4bn over the next 3 years.

In the same month, Russia President Vladimir Putin paid an official visit to Iran, and signed seven agreements and MoUs with his Iranian counterpart to boost mutual cooperation.