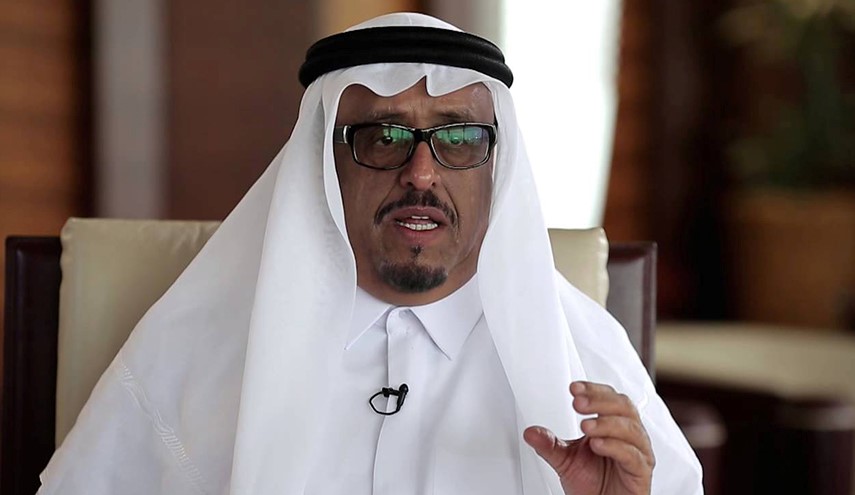 Dhahi Khalfan Tamim, the Deputy Chairman of Police and General Security in Dubai, says Turkish President Recep Tayyib Erdogan was the one who sent anti-Assad militants to the swamp of Aleppo.

According to a Farsi report by Al Alam, Khalfan said in a post on his Twitter account that Erdogan is to blame for entrapment of Syrian ‘revolutionaries’ in Aleppo and their embarrassing defeat.

“It was Erdogan who encouraged and provoked Syrian revolutionaries to fight [President] Bashar al-Assad, but now Ankara is standing by Assad and Russia, taking stances against the revolutionaries,” he noted.

His comments came as the Syrian army has almost completed a military operation to liberate Aleppo, with the remaining militants withdrawing from their strongholds.

Hundreds of foreign-backed militants or so-called rebels have surrendered in Aleppo in recent days.