“Egyptian Nation to Stand by Syria against Enemies” 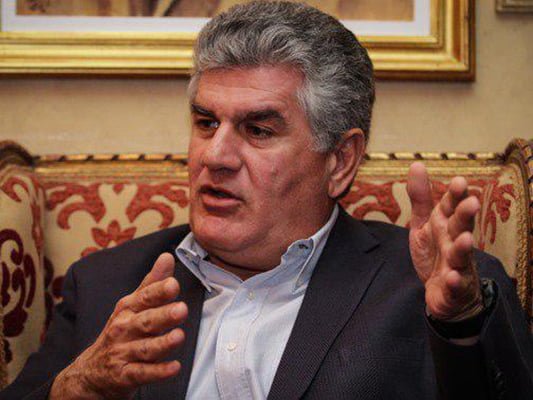 In a letter to Syrian President Assad, Abdel Hakim Abdel Nasser condemned the airstrike by the US, France and Britain on Syria on Saturday.

“The airstrike by the triangle of three western countries on Syria reminds us of the tripartite attack by Israel, France and Britain on Egypt back in 1956,” he said, as quoted in a Farsi report by Tasnim News Agency.

He went on to say that at that time, Egypt stood against the enemies and Syria threw its weight behind Egypt against the violation.

Abdel Nasser underlined that Suez Crisis or the Second Arab-Israeli war turned into a graveyard for the violent colonial powers.

He described Syria as the beating heart of the Muslim world and added as the former president of Egypt Jamal Abdel Nasser declared Syria is the graveyard of colonial and aggressive powers which imagine that they can impose their will on the Muslim countries through their regional mercenaries.

Son of Abdel Nasser said never ever can such a dream come true and noted “We the people of Egypt hereby announce that Cairo stands with Damascus against the enemies.”

Suez Crisis was an invasion of Egypt in late 1956 by Israel, followed by the UK and France. The aims were to regain Western control of the Suez Canal and to remove the then Egyptian President Gamal Abdel Nasser, who had just nationalized the canal.

After the fighting had started, political pressure from the other big powers led to a withdrawal by the three invaders. The episode humiliated Great Britain and France and strengthened Nasser.