District mayor in Tehran sacked due to self-harm 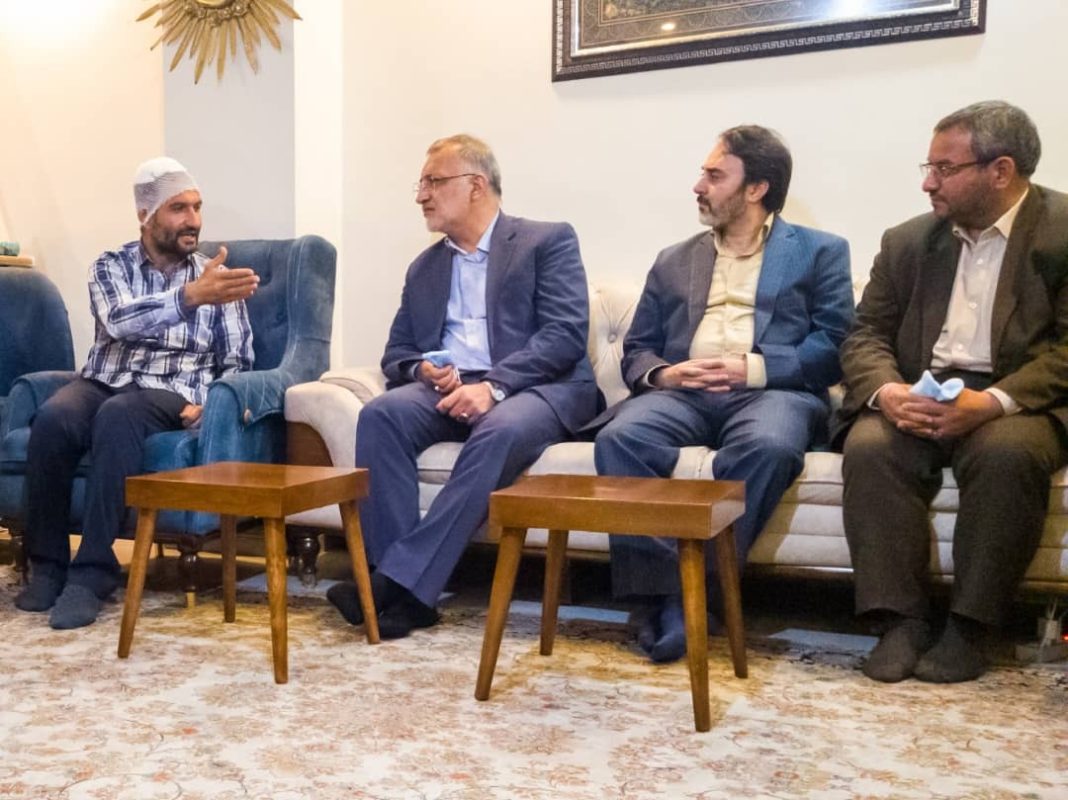 A district mayor in Tehran has been removed from his post after Iranian organization of forensic medicine confirmed that he had committed self-harm to pretend to be fighting against corruption.

Last week, news broke that the mayor of the 3rd district of Tehran’s 19th region had been hit by dagger-wielding thugs.

Images of the mayor with his clothes soaked in blood went viral and became talk of the town.

He claimed that he had been attacked by a mob with daggers while visiting an illegal construction site to prevent illegal building there.

Soon, Tehran’s Mayor Alireza Zakani visited the man and praised his courage. Zakani also ordered an investigation into the matter.