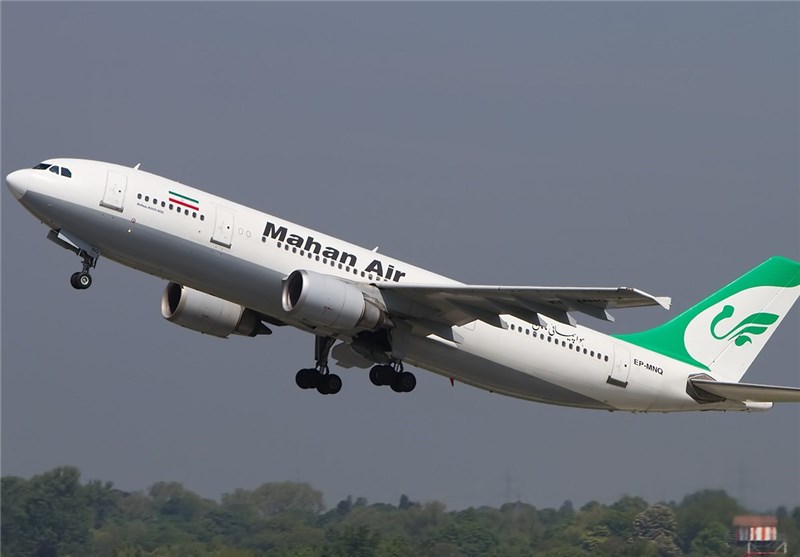 Iran's Mahan Air airline has resumed direct flights between Tehran and Copenhagen after an eight-year halt.

The direct air route linking Iran and Denmark was inaugurated in a ceremony in Copenhagen Airport on Friday June 10 with the managers of Mahan Air and the Iranian ambassador to Denmark as well as Danish officials in attendance.

In a speech during the ceremony, the Iranian envoy pointed to the growing relations between the two countries in recent months and expressed the hope that grounds would be further provided to facilitate travel of citizens from both countries.

He further pointed to recent reciprocal visits by the Iranian and Danish officials, saying the trips are indicative of the two countries’ determination to deepen bilateral ties.

Back in January, Denmark’s Foreign Minister Kristian Jensen paid an official visit to Tehran and held talks with senior Iranian officials on ways to promote relations.