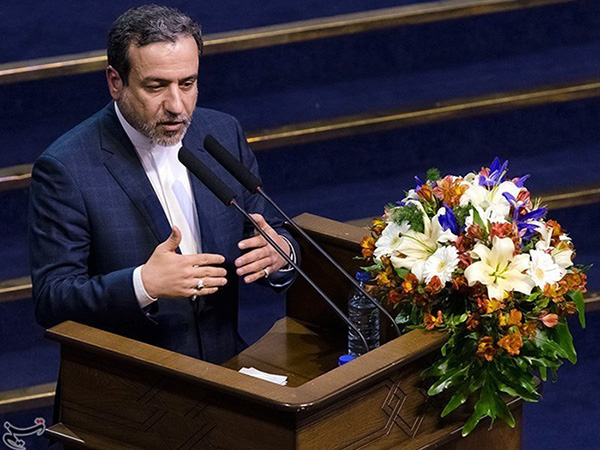 An Iranian deputy foreign minister highlighted the country’s effective assistance to Syria in the fight against terrorism, saying the Daesh (ISIL) terrorist group would have conquered the Arab country without Iran’s backing.

“One can say with certainty that had it not been for support from the Islamic Republic of Iran and some other countries, we would see ISIS terrorists dominating this significant place in the Islamic world today,” Abbas Araqchi said at a cultural ceremony in Mashhad on Wednesday.

He further urged the countries backing terrorist groups in Syria and Iraq to put an end to their financial and logistic support and begin to fight against such murderers.

In late September, Iranian President Hassan Rouhani pledged unwavering support for Syria in the fight against terrorism, saying Tehran favors Syria’s territorial integrity and unity and opposes any change in the borders across the region.

Such help for Syria is based upon Iran’s deeply-held belief that terrorism is a serious threat to the region and the world, the president said at a meeting with Syria’s parliament speaker in Tehran.

Syria has been gripped by civil war since March 2011 with various terrorist groups, including ISIS (also known as ISIS or ISIL), currently controlling parts of it.