Destruction of nation’s trust worse than killing the deal 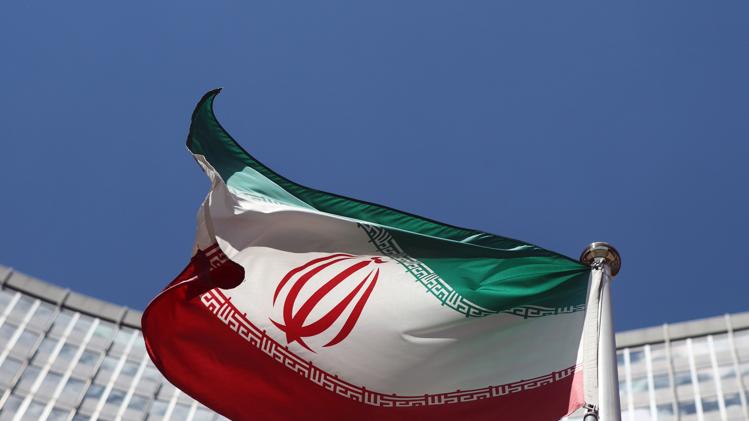 Nuclear talks between Iran and the West offer a historic opportunity for the West, particularly the United States, stressed an English-language paper on Thursday.

Iranians have three predominant approaches toward the West.
One approach maintains that negotiation is the best solution to solve all problems. The second approach believes that the West is arrogant and it is not possible to make peace or forge all-out relations with them.
But the third approach adopted by the current Iranian administration believes peace with the United States is tenable, provided the West recognizes Iran’s rights. However, there are still authorities and officials who are not optimistic about the outcome of the ongoing nuclear talks in Vienna.
Nuclear talks between Iran and the West offer a historic opportunity for the West, particularly the United States.
It is historic because of a very important reason: Although the deal itself is important, what is more important than the deal is the way the US and other P5+1 members present themselves in the process of talks that will have a direct impact on the confidence of Iranian nation and government.
Iran’s Foreign Minister Mohammad Javad Zarif has warned that excessive demands of the United States or any other member of the Western negotiating team would kill the deal.
Iran has already been a victim of excessive demands of the West, particularly those of the US and Britain. Iranians have more than once lost their confidence in the United States and its allies during the 1953 coup, after the Islamic Revolution and on many other occasions.
The nuclear talks are now a good test of the West’s intentions and plans. We have already a Joint Plan of Action and a draft comprehensive plan, whose main themes are quite clear.
On the one hand, Iran will reduce uranium enrichment level to 5 percent, give access to all its nuclear facilities and assure that its nuclear program will not deviate from its civilian objectives. On the other, all sanctions must be lifted and Iran should continue its nuclear activities with all rights accorded to a signatory of the Non-Proliferation Treaty (NPT) under the supervision of the International Atomic Energy Agency. The Iranian nation will verify the intention of the West in this process. If the West tries to follow domineering policies under any veneer, then the Iranian nation would not trust it in future.

The excessive demands will definitely kill the deal, but the destruction of the confidence of Iranian government and nation in the West, which could have irreparable impacts, will be worse than the scuttling of the deal.
Under such circumstances, the renewed vigor of attacks by hardliners will be backed by the estranged chunk of the population as well as by the advocates of the second approach mentioned above. The outcome is clear: isolation of the advocates of the first and third approaches.
Iran has adopted dialogue and negotiation as the best means to settle the nuclear problem. When a state accepts negotiations and opens the doors of its nuclear facilities to eligible international agencies, it means that its policies are transparent.
The West should recall that sanctions and punitive policies it pursued during the past eight years were against the NPT provisions.
Therefore, the West not only failed to reduce the number of Iranian centrifuges and level of uranium enrichment, but on the contrary increased both.
According to religious teachings, production of a nuclear bomb is prohibited.
It will not be in the interest of the West to ignore Iranian assurances in this regard and follow Israeli wishes and aspirations. It will also not be in the interest of some European countries to sell their nations to Israel or any other nation at any cost.
To win the confidence of the Iranian nation should be more important to the West than the deal itself.