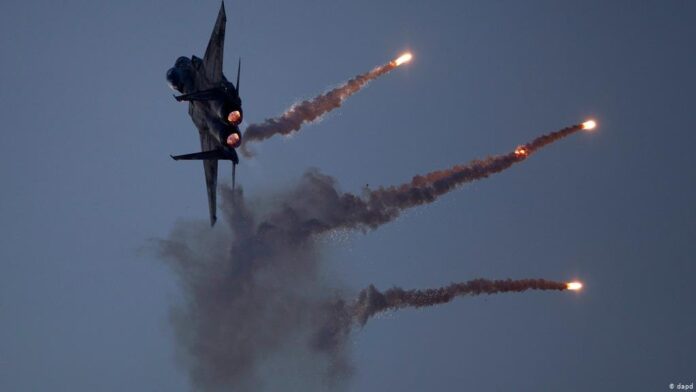 The Damascus government condemned Israel’s attacks on Syrian soil, stressing that the Tel Aviv regime’s ongoing acts of aggression will not affect its resolve in the fight against terrorism.

Syria’s Foreign and Expatriates Ministry made the remark in a letter addressed to the United Nations secretary-general and the president of the Security Council on Friday, after Israel carried a missile attack targeting some posts in the surroundings of Damascus.

“In the framework of the Israeli occupation authorities’ continuation of their policies and terrorist crimes against the sovereignty of the countries in the region, and their continued violation of Security Council resolutions related to the crisis in Syria, on Friday dawn the Israeli enemy carried out an air aggression on the Syrian lands from the direction of the south eastern side of Beirut, targeting the surroundings of Damascus,” the ministry said.

It added that the government in Damascus held Israel accountable for the crimes, affirming that the repeated Israeli attacks would not deter it from fulfilling its constitutional duty to continue the fight against the terrorist groups.

The ministry further renewed its call on the UN and the Security Council to assume responsibilities based on the UN Charter and act firmly to prevent the recurrence of the Israeli regime’s attacks on Syrian territory.

It also urged the UN and the Security Council to condemn the blatant attacks and to hold the Israeli regime accountable for its terrorism and crimes committed against Syria, Palestine, and Lebanon.

On Friday, Syrian air defenses thwarted another Israeli attack against the Arab country, and shot down a number of “hostile” missiles in the skies over the capital city of Damascus. Israeli aircraft fired several missiles from the direction of Lebanon at areas in the vicinity of Damascus but most of the projectiles were intercepted and destroyed before hitting any of their targets.

Syria and the Israeli regime are technically at war due to the latter’s occupation since 1967 of the Arab country’s Golan Heights. The Israeli regime maintains a significant military presence in the territory, which — similar to Lebanese airspace — it uses as a launchpad for attacks against Syria.

The Israeli attacks started to grow significantly in scale and frequency after Syria — backed by its allies — gained the upper hand in the battle against anti-government militant groups and reversed their gains countrywide. 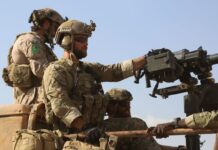