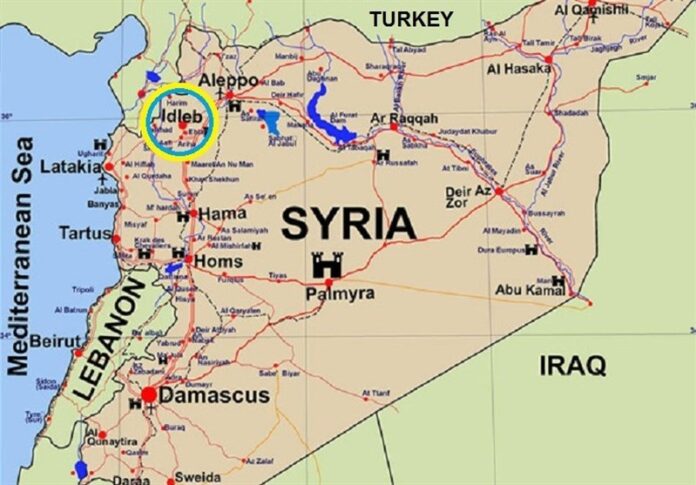 In a brief statement on Sunday, the Russian Defense Ministry’s Center for Reconciliation of the Warring Sides in Syria said Syrian forces had ceased firing as of midnight, Al Jazeera reported.

It described the move as unilateral but did not give any further details.

Syrian forces intensified their attacks on Idlib late in April after the terrorists operating in the northern city violated the agreement hundreds of times by attempting to target Syrian military posts there.