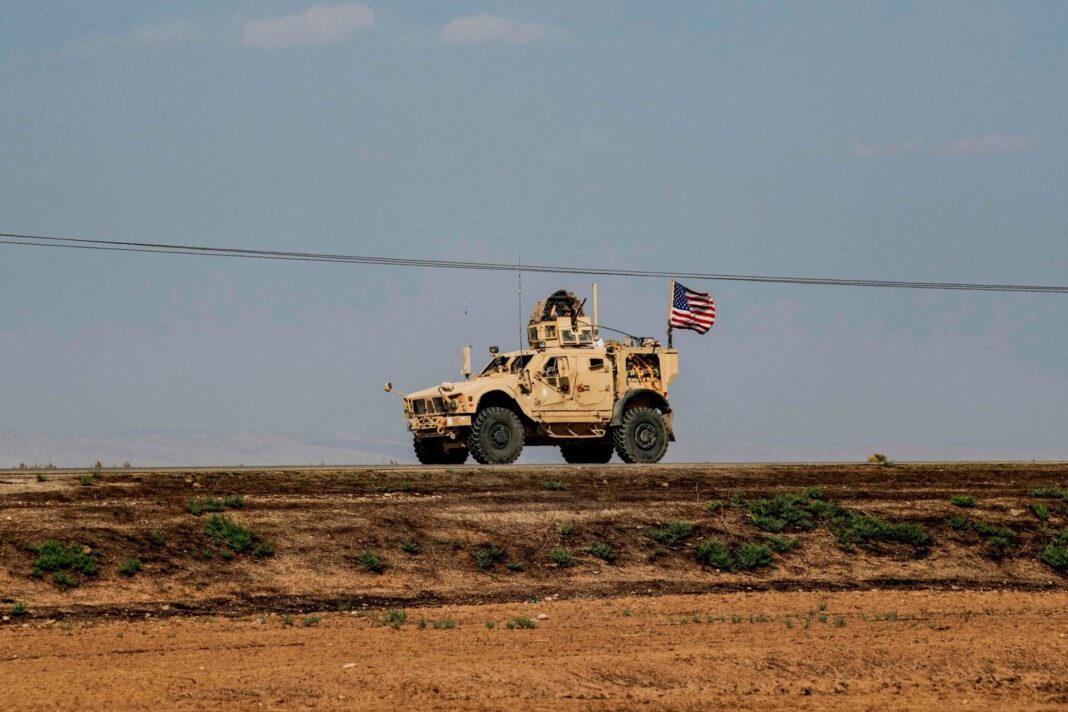 Damascus and Moscow say that the presence of Washington and its allies in Syria is the main obstacle to the restoration of normal life in the war-torn county.

The Syrian and Russian Coordination Committees for Returning Displaced Syrians made the remarks in a statement.

The statement indicated that “the illegal presence of US and its allies in Syria is the basic obstacle to returning to normal life in the country”.

The allies were coming in the way of all rehabilitative efforts aimed at resumption of the normal situation through their “plundering the natural resources in the country and igniting tension in the region”, the statement added.

The US invaded Syria at the head of a coalition amassing scores of its allies in 2014.

The coalition alleged that the military campaign sought to fight the Takfiri terrorist group of Daesh. It, however, sustains its illegal presence, although, Damascus and its allies, Iran and Russia, defeated the terror outfit in late 2017.

By the admission of former US President Donald Trump, the US forces have also been engaged in rampant looting of the Syrian oil that the country is in dire need of as it tries to emerge from the ruins of around a decade of foreign-backed violence.

Washington has, meanwhile, subjected Syria to sanctions, which, the joint body said, “hinder the reconstruction of infrastructure and also prevent access to medical equipment and medicines necessary for addressing the coronavirus’ pandemic”.

However, the statement asserted that the Syrian government continued to make efforts towards bringing about adequate conditions for the return of Syrian citizens to their homes.

According to the body, Syria and Russia’s joint efforts in the area had so far enabled the return of more than 2.3 million Syrians to their homeland.