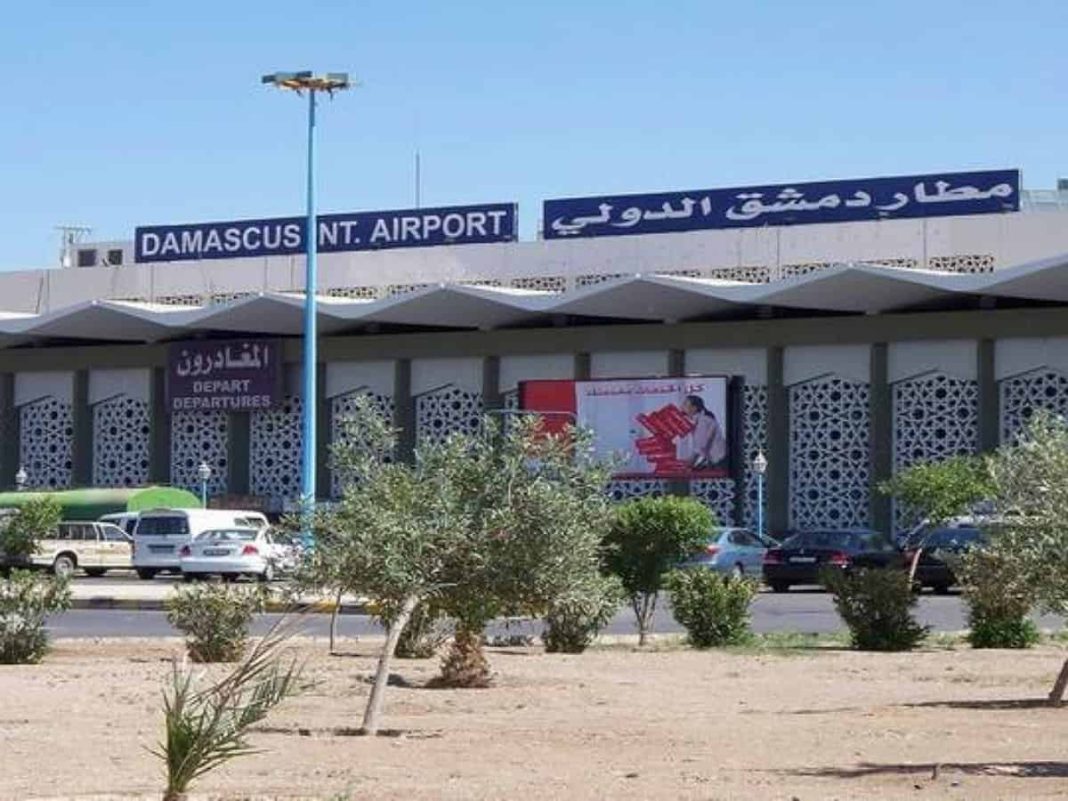 Syria’s military has announced that Israeli raids have killed at least two Syrian soldiers and put the country’s main international airport out of service.

The volley of air-launched missiles came from the direction of Lake Tiberias in Israel at about 2am local time on Monday (23:00 GMT Sunday) and targeted the Damascus International Airport and its surroundings, the military said in a statement carried by the official SANA news agency.

The attacks resulted in the “death of two soldiers, the wounding of two others, some material losses” and put the airport out of service, the statement added.

The incident marked the second time the Damascus International Airport was put out of service in less than a year.

Israel frequently violates Syrian sovereignty by targeting military positions inside the country, especially those of the resistance movement Hezbollah, which has played a key role in helping the Syrian army in its fight against foreign-backed terrorists.

Israel mostly keeps quiet about its attacks on the Syrian territories, which many view as a knee-jerk reaction to Syrian government’s increasing success in confronting terrorism.

The Tel Aviv regime has been a main supporter of terrorist groups that have battled the government of President Bashar al-Assad since foreign-backed militancy erupted in Syria in early 2011.

Syrian has repeatedly complained to the UN over Israeli assaults, urging the Security Council to take action against Tel Aviv’s crimes. The calls have, however, fallen on deaf ears.