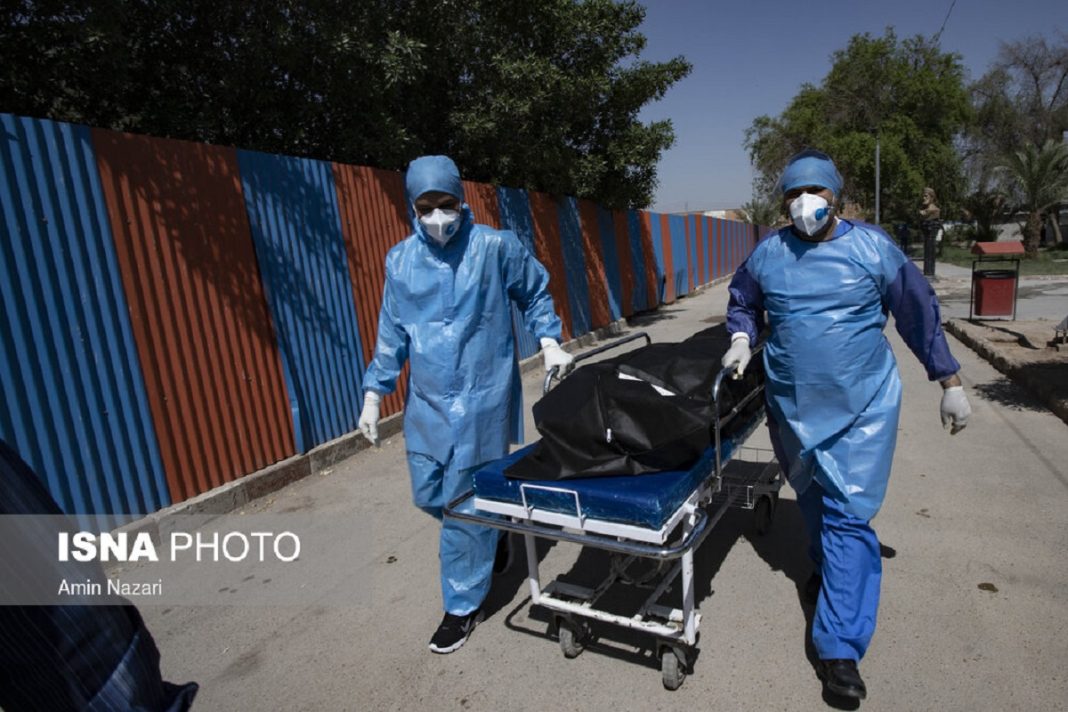 Iranian Health Ministry figures on Tuesday showed a rise in Covid deaths but a decrease in new cases compared to Monday.

According to the tally, 73 people died in the past 24 hours. Meanwhile, 1,120 infections were registered.

Monday’s deaths and infections were respectively 52 and 1,159.

A total of 146,109,352 doses of vaccine have been administered to Iranians since the start of a nationwide inoculation process in the country last year.

The Iranians president and other officials have urged citizens to observe the health protocols during the Nowruz holidays to prevent a resurgence of the virus which is not in retreat.

Iran has fought against Covid very effectively despite the high number of fatalities in comparison to other countries which struggled for a long time to bring the disease under control.