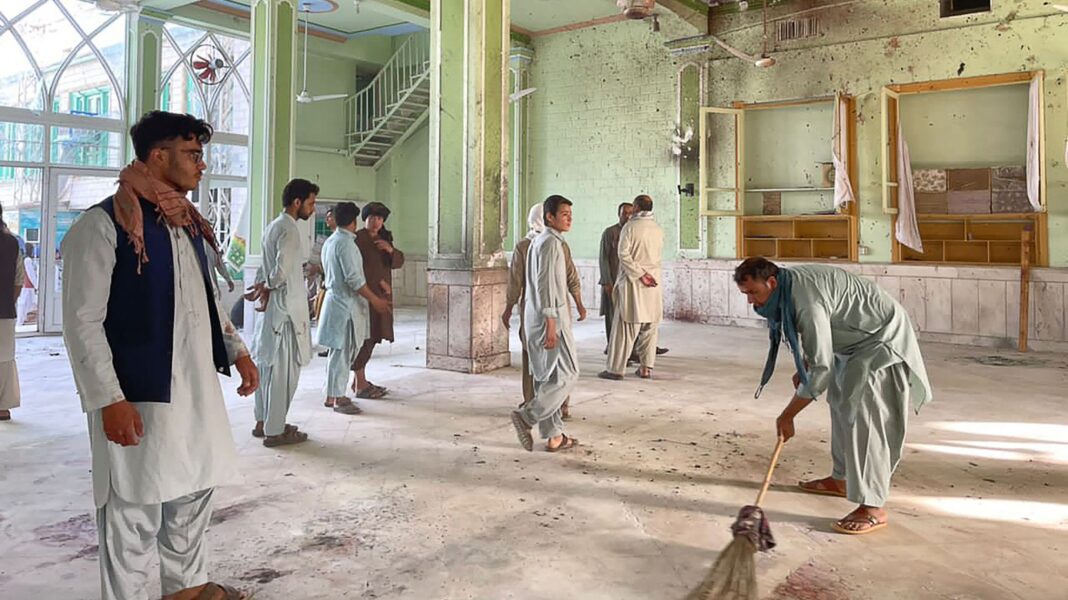 Daesh terror group has claimed responsibility for the Friday explosion at a Kandahar mosque in Afghanistan. The blast happened at a Shia mosque during Friday prayers in which scores of worshippers were killed and wounded.

The Daesh terror group claimed responsibility late Friday for a deadly mosque attack in Afghanistan that killed at least 47 people and wounded dozens in the southern province of Kandahar.

The attack on the Fatimiya mosque was carried out by two suicide bombers, according to a statement circulated by the terror group on social media.

It came one week after a bombing, claimed by the local Daesh affiliate, killed 46 at a Shia mosque in the northern Afghanistan province of Kunduz.