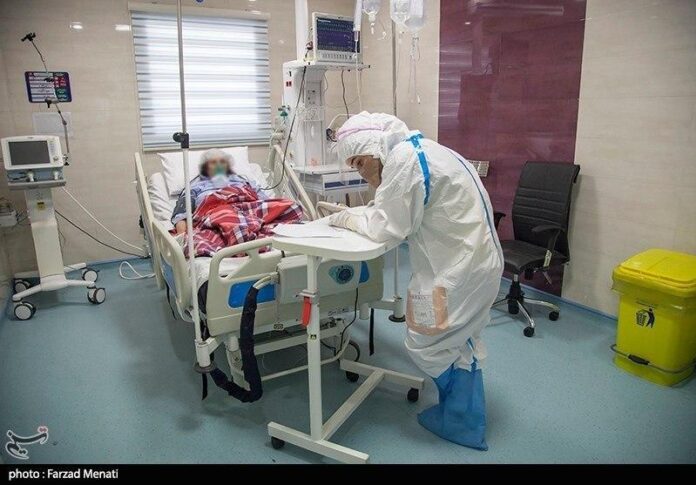 The number of cities marked red zones in Iran, with the highest risk of the disease, has remained eight as the number of Covid vaccine doses administered in the country reaches 103,160,452.

Red zones are areas facing the highest risk from the Coronavirus. Meanwhile, 58 cities across Iran are orange, 236 yellow and 146 blue with the latter showing the lowest level of risk.

Hundreds of thousands have been given the third dose, known as the booster shot. Their exact number is 833,605.

Unlike the number of red cities which saw a significant decrease, Covid deaths have jumped by over two dozens compared to Monday.

132 people died of Covid in the past 24 hours, pushing the total number of fatalities since the pandemic started to 129,185. Yesterday, the deaths became 2-digit for the first time in 234 days.

Meantime 5,144 new infections have been logged since Monday with 762 people being hospitalized.

Since the Covid outbreak began in Iran, 6,088,009 people have contracted the disease. Of that figure, 8,807,089 people recovered from the Coronavirus.
Authorities say people should be careful because another wave of the pandemic is still a possibility.