Could Iran Become Known as a Major Games Developer? 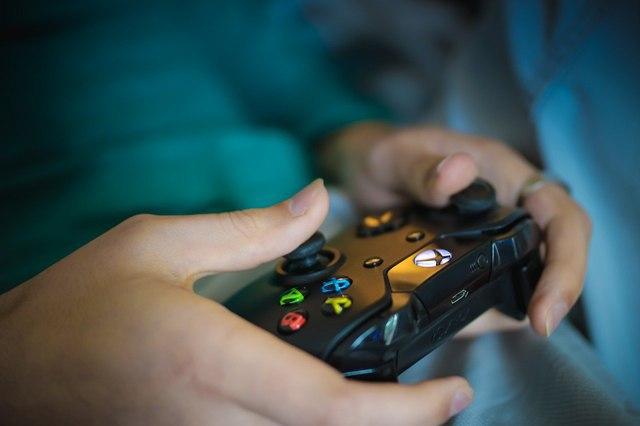 Iran’s game industry has reported a phase of increased productivity since the start of 2020. When people think of the country’s flourishing industries, they might think of the thriving technology industry, but few outside the nation realize how prolific the gaming industry is.

44% of Iranian games developers surveyed have revealed that their revenues have increased in 2020 amidst global uncertainty and shifting consumer trends. But what’s behind the success in Iran’s games industry and how might it be reflected globally?

The Digital Games Research Centre (DIREC) asked 59 teams of developers and discovered that as well as the revenue increases, 36% reported no change (which could be construed as positive given the upheaval in other sectors), while only 20% reported a decline in revenue. The firms surveyed also suggested that efficiency and productivity were up 66%. The news is positive not just for the future of the games industry in Iran, but on how Iran positions itself as a gaming giant on the world’s stage.

The leap of revenue isn’t something solely based in 2020, though. Stats from 2018 indicated that the Iranian games market was growing to match the status of their GDP in the MENA region. Indeed, the figures surmised that the games market volume was $602 million, with 57% going towards the mobile sector. Being one of the most prominent powers in the MENA region, and given how expansive the global games market is expected to be, it’s no surprise that Iran is seeing economic success in the industry.

Global gaming opportunities are part of the reason why individual countries’ developers can succeed. Instead of working to export the games to one audience, the entire world could viably comprise the target audience. For example, the proliferation of indie developers across Europe being purchased by Chinese company Tencent shows that there is a commitment to help gaming expand horizontally in conjunction with various nations. The joint partnership could help bring European indie tech to Chinese audiences.

The Importance of Gaming

But why is gaming so important? The gaming industry worldwide is one of the fastest-growing, so trends are also part of the reason for the boost to Iran’s gaming industry. Mobile entertainment is significant across the world and the growth of which has allowed an influx of developers and a proliferation of mobile entertainment content. The smartphone means that the target audience can be almost anyone. The games don’t have to apply only to those with expensive equipment. Plus, there is no fighting over potential customers who are loyal to rival companies such as with Xbox and PlayStation. But, which sub-sectors of the growing entertainment and gaming sector are crucial to showing where Iran might continue to grow?

The legitimization of games considered to be ‘eSports’ is also significant as it helped introduce more people into the industry and helped show that the industry could be profitable. This, in turn, led to greater investment and a greater boost for related tech fields who might help produce future equipment or processes for the industry, such as VR and AR technology.

The online casino industry, for instance, has helped show how a traditional industry can be developed for audiences who want to engage in modern ways, including on mobile devices. Indeed, according to Vegas Slots Online, mobile gaming is important for the online casino sector, too. More than 13 million people play online casino games every month, with the number likely to rise with the growing trends. So, developers need to ensure that games are suitable for mobile as well as desktops. This helps the industry create greater demand for developers to make new content for the players to engage with.

In the USA, mobile gaming has surpassed all other forms of gaming combined, showing how lucrative the market could be. The fact that games from China are popular in the USA, and titles from Sweden are growing in China, means that the global reach of gaming helps each nation’s individual gaming sector rise. These gaming opportunities have shown that smartphone gaming is a viable alternative to other forms of gaming.

Iran’s gaming sector looks to do well throughout 2020. The opportunities for global gaming reach mean that the industry has never been in a better position to create new and exciting content to appeal to a hugely diverse audience. Some economic growth in the sector is promising, and if there is a reported boost during tough global economic times, the outlook is encouraging for times of better economic health.