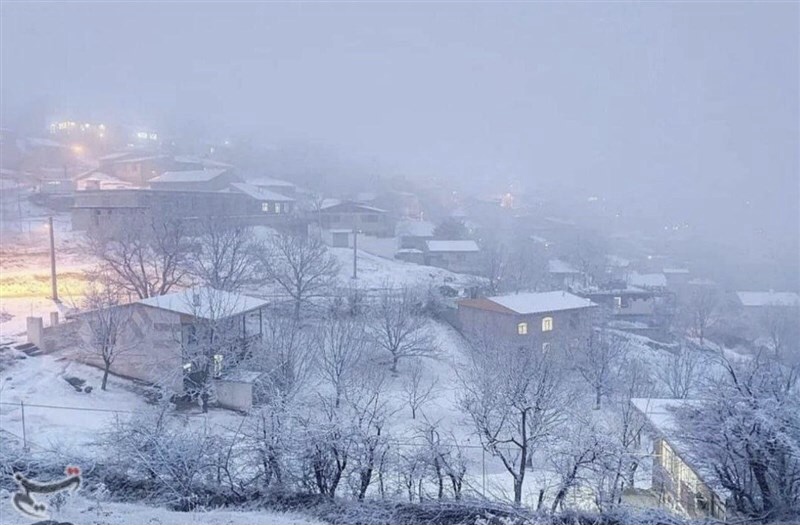 Forecasts show the extreme weather conditions will persist in the province for the rest of the week, with temperatures increasing gradually in the coming days.
The General Department for Road Maintenance and Transportation of the province has also announced that currently all road links are reopened.
It follows heavy snowfall in Ardebil Province over the past few days that blocked road access to some 500 villages in the area.
The General Education Department of Ardebil Province has also announced that schools remain closed for in-person classes due to persisting frigid conditions and snow in several cities including Ardebil, Meshgin shahr, Khalkhal and Namin, among others.