Christian Snipers in Syria, Pain in the Neck for ISIS 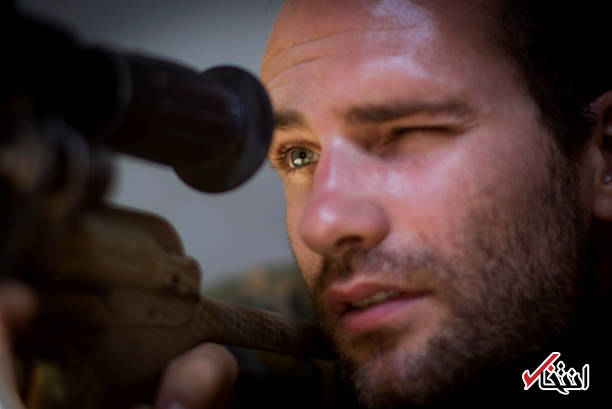 A group of Assyrian forces is playing a key role in the Syrian troopers’ operation to retake the city of Raqqa, the self-proclaimed capital of ISIS in Syria.

The Syriac Military Council is an Assyrian/Syriac military organisation in Syria which was established in 2013 with the aim of protecting the Syrian Christian population against the threats of ISIS. The organization is fighting now in the battlefront against ISIS terrorists.

The organization has some skilled snipers who are fighting ISIS along with Syrian Kurdish fighters known as YPG to retake Raqqa from ISIS militants, according to a Farsi report by Entekhab news website.

ISIS militants massacred a large number of Syrian Christian civilians following the occupation of the Christian-populated areas of Syria in 2014. Churches and other sacred sites of the Christians in the areas were also razed to the ground by the terrorists.

YPG announced earlier that Raqqa will be completely liberated from ISIS within the next two days.

According to the Kurdish fighters, more than 100 ISIS members are besieged in the city.