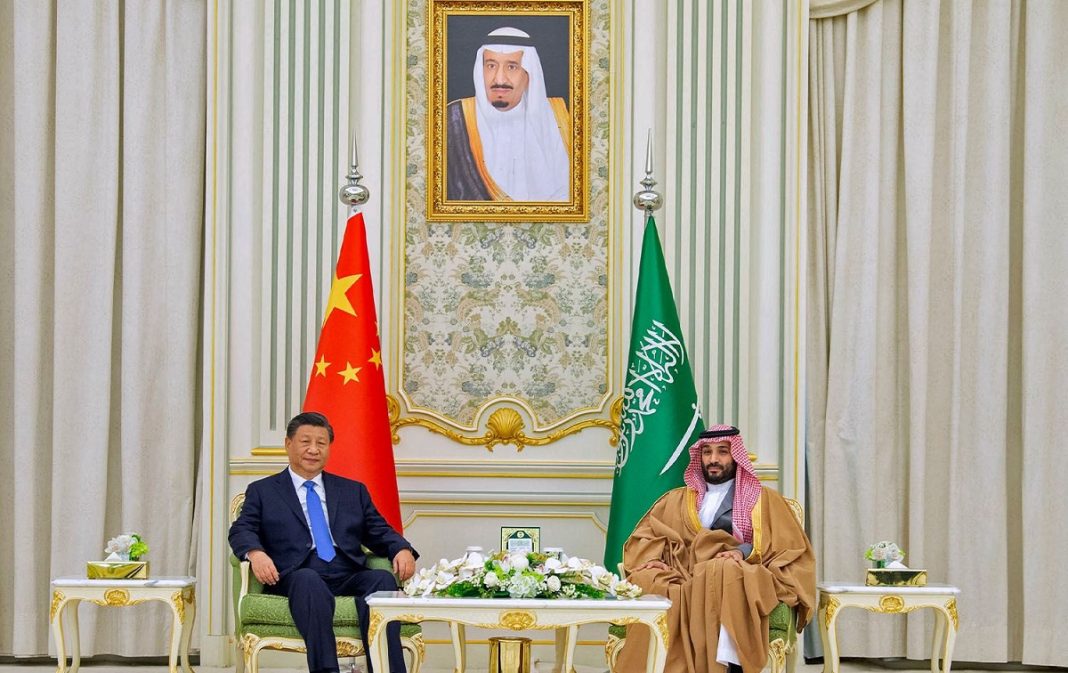 Xi was greeted by MbS on Thursday at Yamamah Palace, where the de facto ruler of the world’s biggest oil exporter is expected to sign around $30bn in agreements, according to Saudi state media.

The two leaders stood side-by-side as a brass band played their national anthems, then chatted as they walked into the palace, which is the king’s official residence and seat of the royal court.

State broadcaster Al Ekhbariya reported another 20 agreements worth 110 billion riyals ($29.3bn) were due to be signed on Thursday.

Arab leaders also began to converge on the Saudi capital ahead of a summit with Xi, who will hold separate talks with the six-member Persian Gulf Cooperation Council (GCC) before leaving on Friday.

Xi’s visit follows US President Joe Biden’s trip in July when he greeted MbS with a fist-bump at the start of a failed attempt to convince the Saudis to raise oil production.

The Saudi crown prince sees China as a critical partner in his sweeping Vision 2030 agenda and is seeking the involvement of Chinese firms in ambitious mega-projects meant to diversify the economy away from fossil fuels.