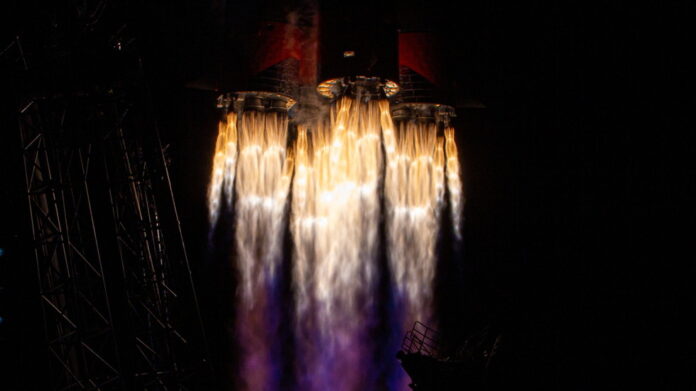 Beijing has refuted a recent report by The Financial Times which says China tested a nuclear-capable hypersonic missile in August. China says it was a “routine test” for reusable space rocket technology.

“It’s understood that this was a routine test of a space vehicle to verify technology of spacecraft’s reusability,” Chinese Foreign Ministry spokesperson Zhao Lijian stated on Monday.

He added the test is essential for reducing the cost of spacecraft use, providing a convenient and inexpensive way for humans to use space for peaceful purposes.

The Financial Times earlier reported that the test of the alleged hypersonic glider vehicle by China this summer “caught the US government by surprise” as it purportedly demonstrated the great progress achieved by Beijing in this area.