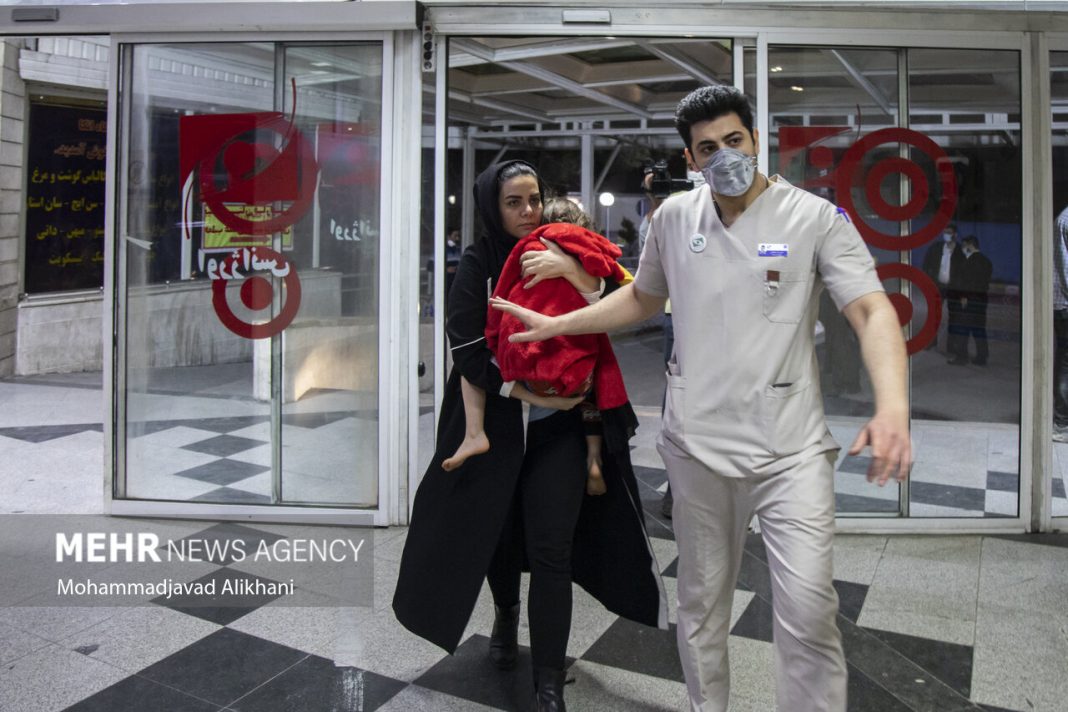 Iranian Health Ministry figures show that at least 19 people have died in the lead-up to the Wednesday eve fire festival known as Charshanbe Suri across the country.

This period that began in mid-February and ended late Wednesday, March 15, saw scores of people lose their limbs.

The Health Ministry figures also show that there were 293 hospitalizations including 25 people admitted to ICU wards while 41 people received outpatient treatment.

Iranians have been celebrating this festival on the eve of the last Wednesday of the year since ancient times. The festival involves jumping over fire (mainly brushwood) but Charshanbe Suri has deviated from its original rituals in recent decades and the extensive use of fireworks has been causing huge casualties and material damage each year now.