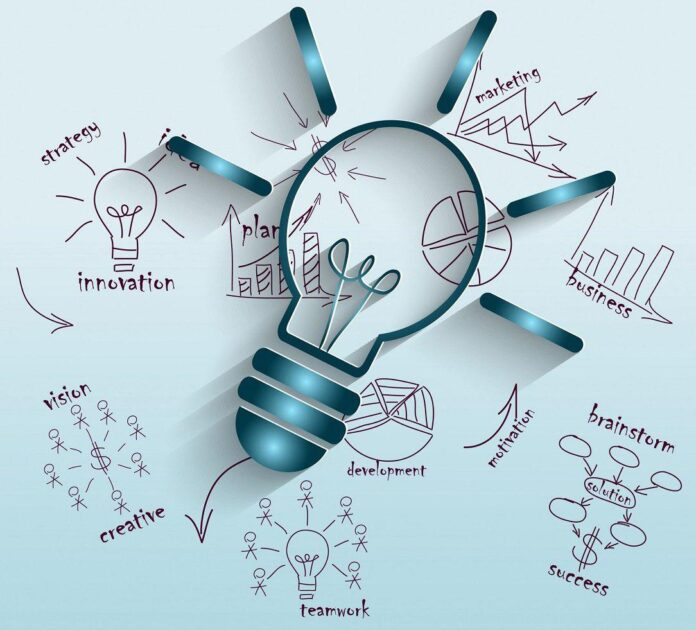 The “Challenges of Nanotechnology” booth was one of the most important parts of the Nanotechnology Exhibition, which was recently held in Tehran.

The “Challenges of Nanotechnology” booth was part of the 11th Nanotechnology Exhibition which was wrapped up in Tehran on Tuesday. The booth showcased technologies produced by domestic artisans to resolve problems which Iranian industries are facing.

A special working group, in collaboration with the Headquarters of Nano Technology Development and upon the request of domestic industrialists, regularly releases a public call inviting Iranian researchers from across the country to put forth new solutions to overcome the challenges that industries are facing.

All researchers whose studies are capable of resolving the challenges, either through nanotechnology or localization of other modern technologies, are invited to start their cooperation with the government after signing a contract with the related organizations.

Among others, nano-fibre technology has grabbed the public’s attention over the past few years and opened its way into various industries including nano plasters, water refinery filters, cloth production or even energy production.

The main challenge facing the cloth industry is lack of enough number of machines producing the nono-fibres. Call for removing the challenge came after a domestic firm producing clothes said it is after replacing absorbent powders with nano-fibres.

The Headquarters of Nano Technology Development called on researchers to design a special machine capable of producing at least 5 grams of fibre per hour. Asia Nano-Structure Technology, an Iranian knowledge-based company, was assigned to design the machine. At present, the company has managed to design and produce a smart and fully electronic machine at an industrial level capable of producing fibres in a volume many times larger than the requested amount (hundreds of gram per hour), with a more desirable structure (smooth and curved including nano parcels). This is an unprecedented achievement in nano-fibre production at an industrial level in Iran.

Tubeless tyres suffer from low air pressure which consequently brings in a high amount of outside air into the tyres. The new air leads to a rapid oxidation of tyres, an increase of friction between the tyres and the road, a reduction of the lifespan of tyres and a growth in air pollution.

Today, most of the leading tyre manufactures in the world are relying on new technologies to remove the challenge. Kavir Tyre Company in Iran has requested the Headquarters of Nano Technology Development to call on researchers to come up with a solution to the problem.

Nano Parmin Khavaran firm, a knowledge-based company was charged with finding the solution. The company managed to decrease the outside air in the tyres by 30 percent after adding a new material to the lining of the tyres. The new tyres are relatively cheap and enjoy better mechanical and physical features. It also reduces the weight of the tyres. The new product is now undergoing some final technical tests and will be mass produced as soon as it obtains the final approval of the related technical organizations.

Over the past years, methods to refine water by using membrane has become widespread and the technology has also opened its way into our homes. Today, most home water purification systems use certain types of filters imported from abroad with a low level of efficiency.

Among other public needs of the country in the nano area, one can refer to the production of new types of disposable Atomic Force Microscopes. These microscopes are usually imported from abroad. Most of the research centres in Iran are equipped with these types of microscope. Given its high price and the international sanctions imposed on Iran, the microscopes are not widely used anymore.

The Headquarters of Nano Technology Development has recently called on researchers to come up with a solution to the challenge. At present, Dr Milad Qarouni, a specialist in microscope technologies and nono-fabrication is seeking to localize the required technologies in this area. His research team is now going through the legal procedures to finalise the production procedures.

Plaster for diabetic wounds is produced based on cellulose nano-fibre which can accelerate the process of healing through adopting an appropriate amount of anti-bacterial wet. The fibre is another achievement on display in the booth. Produced by Panotech startup, the new technology provides us with a chance to control the process of healing.

Polymer packages produced by Dana Polymer Company prolongs agricultural products’ lifespan. The package is designed for use in the stores of fruits. They use manipulated atmosphere technology which is capable of smartly control the amount of gasses produced in the stores. The polymeric package can also prevent the fruits from decaying.

Use of scientific knowledge as well as technological achievements by Iranian researchers is key to the promotion of domestic products and growth of Iranian firms’ competitive advantage over their foreign counterparts. Being aware of the country’s technological needs, the Headquarters of Nano Technology Development can link the artisans and researchers to the industrial sections with the aim of promoting Iranian goods’ international status.