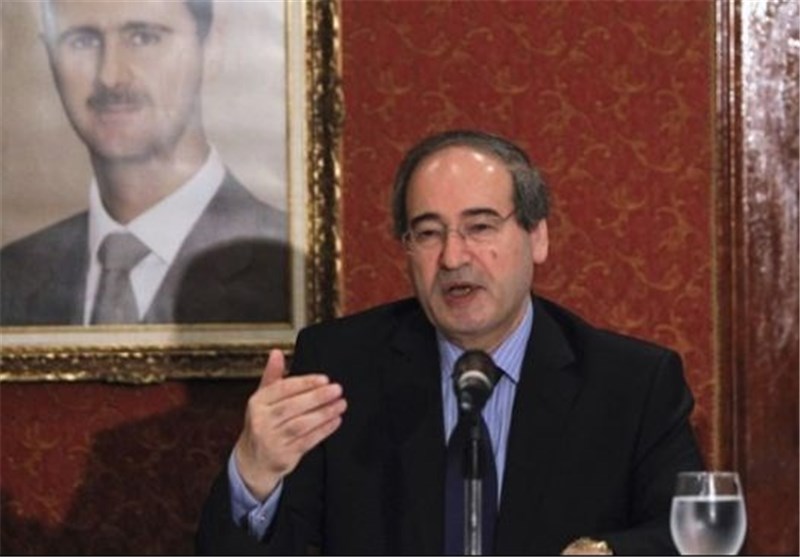 Syrian Deputy Foreign Minister Faisal Mikdad made clear on Wednesday that the recent decision by Damascus to accept a plan for a cessation of hostilities in the Arab country will never stop the country’s war on terrorism.

In an interview with the Lebanese al-Mayadeen television channel, Mikdad described Damascus’s acceptance of the ceasefire plan as a carefully calculated move, adding the decision was made after extensive consultations with Russian friends.

The US and Russia reached a draft deal on Monday, detailing a ceasefire to start in war-torn Syria on Saturday.

The senior Syrian official further stressed that the truce initiative does not mean that the battle against Takfiri groups will ever stop, adding more victories are ahead.

Mikdad also referred to forthcoming Syrian parliamentary election and said the poll has nothing to do with the ongoing political negotiations.

On Monday, Syrian President Bashar Assad called for the parliamentary elections to be held on April 13.

In the past five years, more than 260,000 people have died in Syria – overwhelmingly civilians – and around 4 million Syrians are now refugees in other countries. Around 8 million others have been displaced internally.