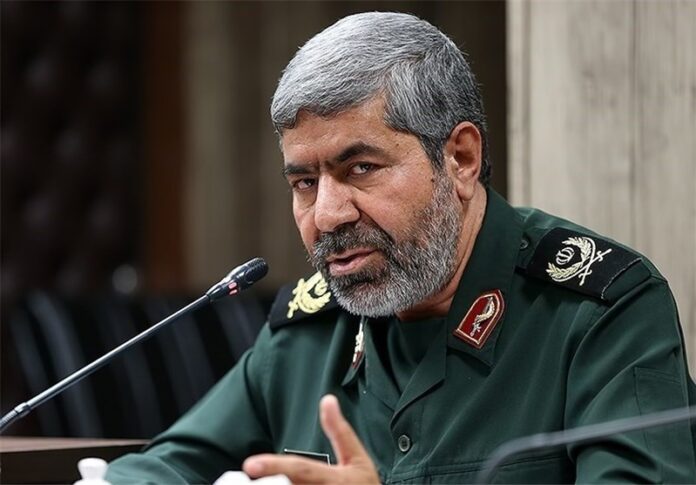 Head of the IRGC Public Relations Department said the 10 US sailors captured aboard two combat vessels in Iran’s waters in the Persian Gulf are being interrogated, saying a “different approach” would be taken if they are proved to have intruded for intelligence operations.

Speaking to the Tasnim News Agency on Wednesday, General Ramezan Sharif said “the officials will definitely take the necessary measures” if the investigations and interrogation of detainees indicate that the purpose of the intrusion had been “intelligence or irrelevant” activities.

Back on Tuesday, the Islamic Revolution Guards Corps (IRGC) Navy seized two US Navy combat vessels that had entered into Iran’s territorial waters in the Persian Gulf, near the island of Farsi.

General Sharif said the IRGC acted “mightily” after violation of the country’s maritime borders, noting that the US troops “heeded the warnings.”

No encounter took place during the operation, he added, saying the captured Americans were equipped with “technical gear as well as light and semi-heavy weapons.”

Asked about speculations that diplomatic contacts will lead to the prompt release of the US sailors, the general said Iran “shows no tolerance when it comes to the national interests.”

However, he gave an assurance that the sailors will be treated with Islamic kindness, saying he would “neither confirm nor deny” the reports that they will be released immediately.