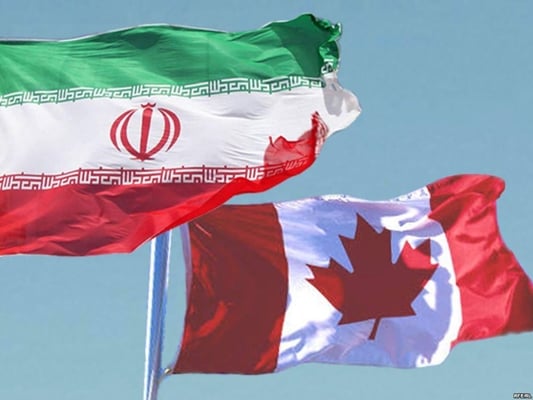 An Iranian lawmaker says the Canadian government’s agreement with the motion to not restore relations with Iran is a “political show” which serves Washington’s goal of exerting pressure on Iran’s Islamic Revolution Guards Corps (IRGC).

Senior parliamentarian Mohammad-Javad Abtahi said all political experts believe that the Zionists are dominant in Canada and the country’s decisions are influenced mainly by these people.

Speaking in an interview with ICANA, he noted that the Canadians are interested in building relations with Iran, but the lobby groups of the occupying regime of Israel do not allow this to happen.

“Considering the presence of a large Iranian population in Canada, the country can have good relations with Iran in the cultural, political, and economic fields, but unfortunately, external factors show this potentiality as a threat.”

Therefore, he added, we are witnessing that the political relations between the two countries are not improving.

Regarding the possibility of Canada’s designation of Iran’s Islamic Revolution Guards Corps (IRGC) as a terrorist group, he stated, “This issue has been set forth at the request of the Americans, because Washington seeks to exert pressure on the IRGC as the pioneer of fight against terrorism in the region.”

“It should not be forgotten that this action would lead to the isolation of Canada, and it does not seem to be feasible,” pointed out Abtahi.

The move saw Prime Minister Justin Trudeau call on the government to “abandon its current plan and immediately cease any and all negotiations or discussions” to restore diplomatic relations, and to immediately list the IRGC as a terrorist entity under Canada’s Criminal Code.