By Killing Al-Baghdadi, US Killed Its Own Creature: Iran 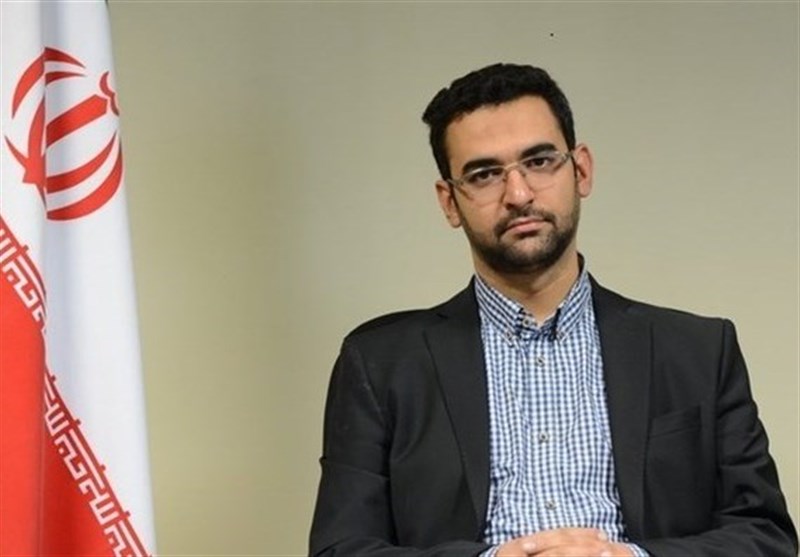 “Not a big deal. You just killed your creature,” Azari Jahromi tweeted on Sunday.

Earlier in the day, US President Donald Trump said al-Baghdadi had blown himself up, dying “like a dog,” and “like a coward” after American forces trapped him inside a dead-end tunnel.

He said the Daesh ringleader detonated his suicide vest while “crying and whimpering” during an overnight raid by American special ops forces in Syria.

“The Russian Ministry of Defense does not have reliable information on the US servicemen conducting in the Turkish-controlled part of the de-escalation zone of Idlib an operation on yet another ‘elimination’ of the former IS leader Abu Bakr al-Baghdadi,” Major-General Igor Konashenkov was quoted by RIA news agency as saying.