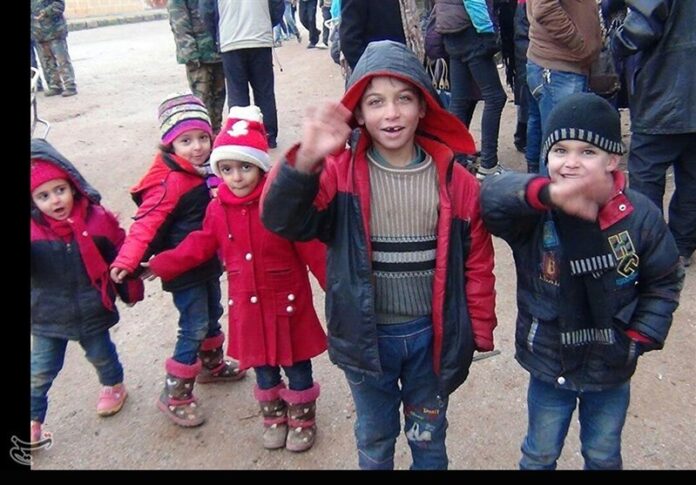 A convoy of 10 buses carrying evacuees from the two Syrian towns of Kefraya and al-Foua in the Idlib province arrived in Aleppo early on Monday.

According to Tasnim dispatches, a group of 500 civilians from Kefraya and Foua entered Ramouseh District, located south of Aleppo, on Monday as part of a deal between Damascus and Takfiri militants.

More buses are expected to arrive in the area.

Simultaneously, a group of 382 militants and their family members left the eastern part of Syrian city of Aleppo late on Sunday. They will go to militant-held parts of the countryside.

Reports on Sunday said the Syrian government had demanded the evacuation of over a thousand residents from the besieged towns of Foua and Kafarya in exchange for evacuating the militants still in Aleppo.

Foua and Kafarya are the only government-held enclave in Idlib’s vast militant-held area. The towns of some 20,000 people have been under siege since 2013. The humanitarian situation remains dire, with a lack of food and basic necessities.