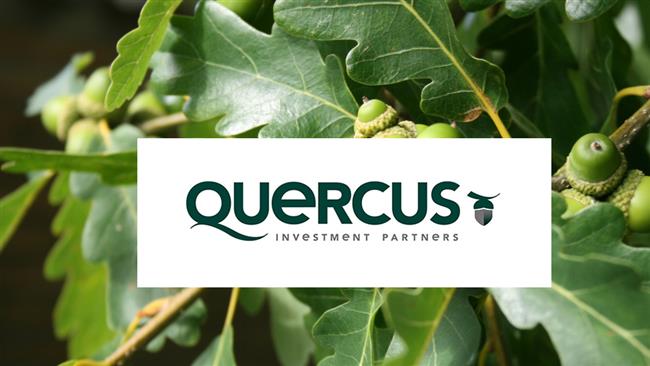 UK renewables investor Quercus has signed a deal worth over half a billion euros to build and operate a 600-megawatt (MW) solar farm in Iran, the company said on Wednesday.

“As Iran opens for business, we are delighted to be taking a leading role in building the country’s renewable energy infrastructure at such an early stage of its development,” Quercus CEO Diego Biasi said.

The company will be responsible for the construction, development and operation of the plant, for which it will set up a specialist team based in Dubai and Tehran to help deliver the project, including a head of engineering, financial controller, project coordinator, planning manager and procurement staff.

According to Biasi, the project by Iran’s Ministry of Energy has attracted enough interest from private and institutional investors, including sovereign funds.

“This is a project of national interest, so we got special support. We had enough investors interested so instead of splitting that across smaller projects which wouldn’t have given us the same relationship with the Ministry, we decided to go for one,” Reuters quoted him as saying.

Under the contract, foreign investors will be treated the same as local ones, with a guarantee that the electricity would be paid for.

Quercus prides itself on a portfolio of around 40 renewable energy plants across Europe. Biasi hoped that its first inroads into Iran would lead to more solar projects.

Before Quercus’s announcement on Wednesday, contracts for about 950 MW of renewable energy projects had been signed.

On Friday, Norway’s Scatec Solar was reported to be in talks to generate 120 megawatts of solar power in Iran, which would rise to 500 MW later.

The Oslo-listed firm’s CEO Raymond Carlsen told Reuters that the initial project under discussion would cost $120 million per 100 MW installed.

Iran’s largest solar project is reserved for Qazvin, where the Italians are to set up 1,000 MW of solar capacity with $1.5 billion of investment.

It includes constructing an array of 100 photovoltaic solar power stations over 10 years, each with a nominal capacity of 10 MW.