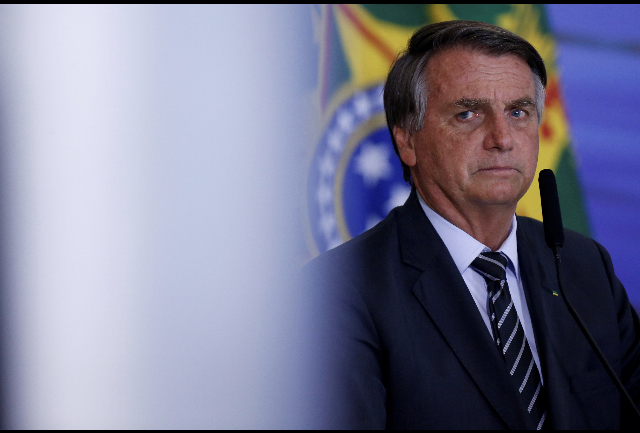 Brazil’s President Jair Bolsonaro could face 11 criminal charges after the country’s Senate investigated the government’s handling of the Coronavirus pandemic, according to the senator in charge of the probe.

Renan Calheiros said in a radio interview the probe will recommend charges such as genocide against the country’s indigenous population, malfeasance, irregular use of public funds, violation of sanitary measures, incitement to crime and forgery of private documents.

Experts say Bolsonaro is unlikely to face the charges as they must be approved by the lower house, which most likely won’t happen.

Along with Bolsonaro, Bolsonaro’s sons and his former Health Minister Eduardo Pazuello will likely be charged, according to Calheiros.

The report will be released to the Senate Tuesday with members voting on it Thursday.

Brazil is the second country in the world to reach 600,000 coronavirus deaths during the pandemic, with the country passing the milestone in October.

Bolsonaro has refused to get vaccinated and continues to push unproven ways to cure the virus.

When asked about the country’s death toll, Bolsonaro stated he did not want to be “bored” with questions about it.

Bolsonaro was previously infected with the virus and had to recently quarantine after his son tested positive for the virus.