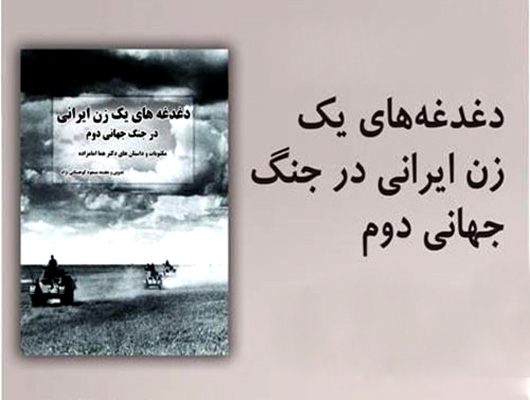 The Iranian Association of Female Historical Researchers recently introduced the book Concerns of an Iranian Woman in World War II, which is focused on a female surgeon in Iran during the Second World War.

According to a report by Iran Book News Agency (IBNA), as translated by IFP, the book unveiled by The Association of Female Historical Researchers narrates the story of a surgeon who happened to be in Iran during the World War II.

Homa Emamzadeh, the main character of the book, was graduated from Paris-Sorbonne University in 1930. Fortunately, or unfortunately, she worked as a surgeon in Iran when the World War Second broke out.

During those years, Emamzadeh penned many letters elaborating on issues such as women’s rights, women’s suffrage, Iranian literature, war and occupation of Iran by the Allies.

Emamzadeh, who has been described as a woman with religious characteristics, also authored a number of stories on Rostam and Afrasiab (well-known characters of Iran’s famous epic written by the Persian poet Ferdowsi), which suggests that she also had the knowledge in the field of literature.

The book was unveiled in a ceremony on August 24, in Iran’s National Library. 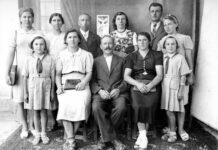