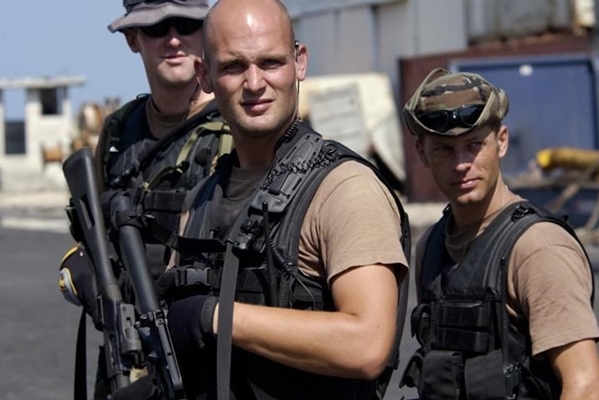 The notorious US security firm Blackwater has begun training members of the ISIS terrorist group in Iraq, a new report says.

The firm has resumed its operations in Iraq under a new name, reported the Lebanese Al-Akhbar daily.

“Under severe US pressure, the Iraqi Interior Ministry has allowed the Blackwater company in early 2018 to restart its activities in Iraq under a new name along with several other security firms,” the newspaper quoted a source close to US Chargé d’Affaires in Iraq Joey Hood as saying.

Blackwater resumed its work by moving American military hardware from Jordan to the west of al-Anbar province in full coordination with the Ain al-Assad base, reported the paper.

In recent days, around two thousand ISIS terrorists have reportedly arrived at the base where they are being trained by Blackwater.

According to the newspaper, trucks accompanied by American troops transferred ISIS elements to the base during clashes at the ISIS’s last bastion in Deir ez-Zor province in eastern Syria.