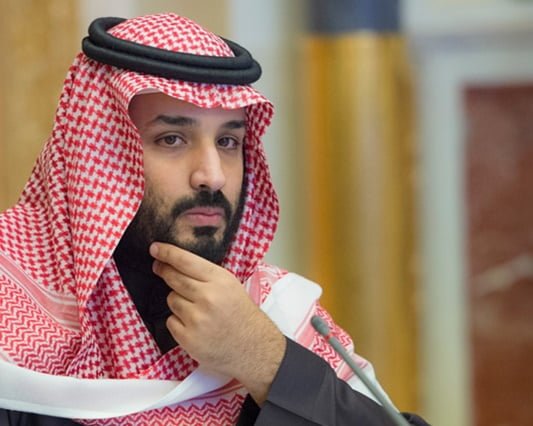 The month-long disappearance of the Saudi Crown Prince Mohammed bin Salman from the media limelight has been intentional, claimed the Saudi whistle-blower Mujtahidd, saying it is a plan by the 32-year-old leader to identify his opponents in the royal family.

In a tweet on Tuesday, Mujtahidd said bin Salman has been worried his cousins could be plotting to overthrow him, hence he has retreated from the public eye to see if his adversaries mount a coup.

The anonymous Twitter user who is known for leaking information about the Saudi royal family said the crown prince has in recent weeks been enjoying his time in his ships and palaces in the Red Sea, according to a report by Fars News Agency.

The official Saudi narrative was that the shooting was caused by a toy drone flying too close to royal palaces, but speculations were rift that it could be a possible coup attempt by bin Salman’s many adversaries inside the oil kingdom.

Bin Salman’s disappearance has fuelled speculations about his whereabouts, which went as far as claiming that bin Salman had been shot twice in the April 21 incident and could be dead.

Iranian conservative daily Kayhan recently quoted Palestine’s Al-Manar news as saying that Bin Salman’s leg had been seriously wounded in the shooting incident. It also claimed that a team of Israeli doctors has been dispatched to Riyadh to oversee the treatment of Bin Salman’s leg.

Saudi outlets and officials have so far published photos of bin Salman standing next to some Arab leaders or taking part in a meeting of the Saudi council of ministers, apparently in a bid to quash speculations about the conditions of the prince. But the date of the photos could not be verified.

In the latest attempt to dispel rumours, state-run Saudi outlets reported on Saturday bin Salman has met President of the International Football Association (FIFA) Gianni Infantino on Friday. However, the photo of the meeting released by Saudi media was in fact an old one published last January.