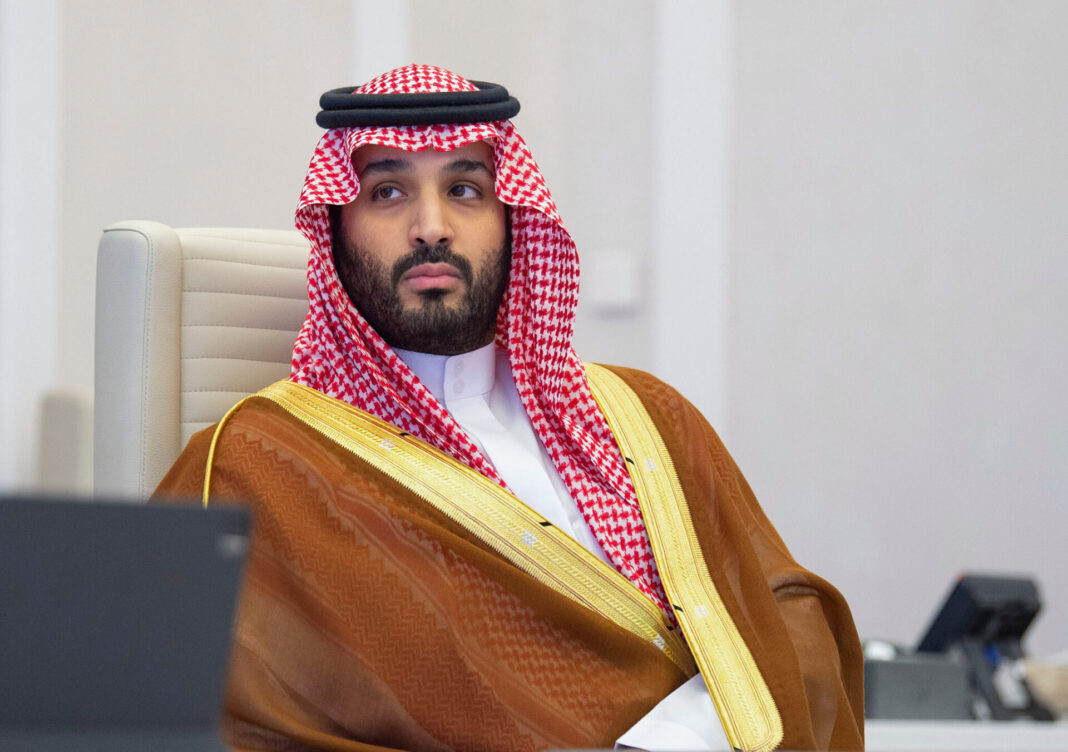 The Saudi crown prince did not reject Sullivan’s normalization proposal outright during their meeting on September 27 in the Red Sea City of Neom. Instead, MbS reportedly said it would take some time and presented Sullivan with a list of measures that have to be met first — including warming of ties with the US.

The steps included an improvement in bilateral US-Saudi relations, which have become strained since the election of US President Joe Biden, who set expectations for Saudi Arabia to improve its record on human rights — a key issue in US-Saudi relations.

Any Saudi agreement to normalize relations with Israel would require significant steps by Israel on the Palestinian issue, the report added.

Riyadh has long stated that it would not normalize with Israel until the Israeli-Palestinian conflict is solved and a Palestinian state is established based on the pre-1967 borders with East Jerusalem as its capital.

Back in 2018, in an interview with the US-based The Atlantic magazine, the 32-year-old heir declared that Israel had the right to its own land alongside the Palestinians.

“I believe that each people, anywhere, has a right to live in their peaceful nation,” the crown prince stated, adding that “there are a lot of interests” his country shares with Israel.

The Biden administration had pledged to “relicalibrate” the relationship with Saudi Arabia in its meeting with Saudi officials in February, after the US released a declassified intelligence report implicating bin Salman in the killing of Saudi journalist Jamal Khashoggi.

Biden officials also vowed to expand the Abraham Accords at their one-year anniversary, a carryover of the administration of Donald Trump, to actively work to support and expand the growing diplomatic ties between Israel and the Arab nations.

The Abraham Accords created a shift in Arab-Israeli relations — as Arab states including the United Arab Emirates, Bahrain, Morocco, Egypt, Jordan and Sudan — agreed to formally and publicly establish diplomatic relations with Israel amid an upsurge in the Israeli-Palestinian conflict.

The Saudis were said to have supported the UAE’s decision to sign a peace treaty with Israel — and helped facilitate the agreement by opening its airspace to Israeli aircraft for direct flights from Dubai to Abu Dhabi.

After returning from Neom, Sullivan held a public meeting Thursday with Saudi Foreign Minister Prince Faisal bin Farhan Al Saud in Washington to discuss “US-Saudi strategic cooperation on regional issues along with broader issues.” Neither country, however, mentioned normalization with Israel in their public statements about the meeting.

US Secretary of State Antony John Blinken met with Sullivan recently to discuss expanding the Abraham Accords in their meetings with Israeli Foreign Minister Yair Lapid. A senior Israeli official allegedly informed reporters after Lapid’s visit that at least one country would “definitely” be joining the other Arab countries in signing the accords.

According to the report, senior White House officials told a conference call of Jewish leaders last Friday that the US was “quietly” engaging several Arab and Muslim countries on the issue of normalizing diplomatic relations with Israel.

Several Trump administration officials allegedly boasted in private that they would have sealed an agreement with Saudi Arabia within a year if Trump had been reelected.