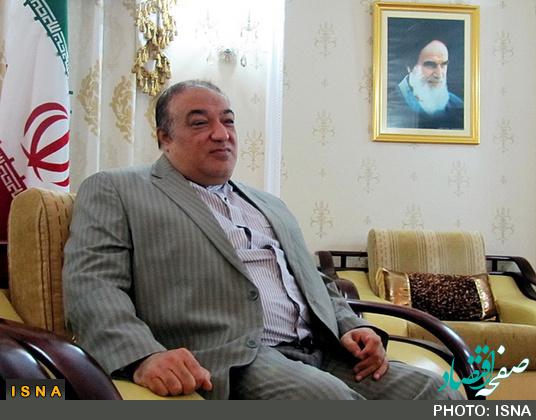 Safari added that the talks produced good results. He also said he met with European officials during a trip to the continent and one country is going to soon release a huge amount of Iranian funds.

Safari did not specify the country though.
Safari accompanied the Iranian negotiating team last week during the Vienna talks where he met several European officials including Austria’s deputy foreign minister.

The new Iranian administration has said its foreign policy prioritizes neighboring countries. To this end, the administration of President Seyyed Ebrahim Raeisi has made numerous efforts since taking office to expand ties with neighbors including the Central Asian countries.