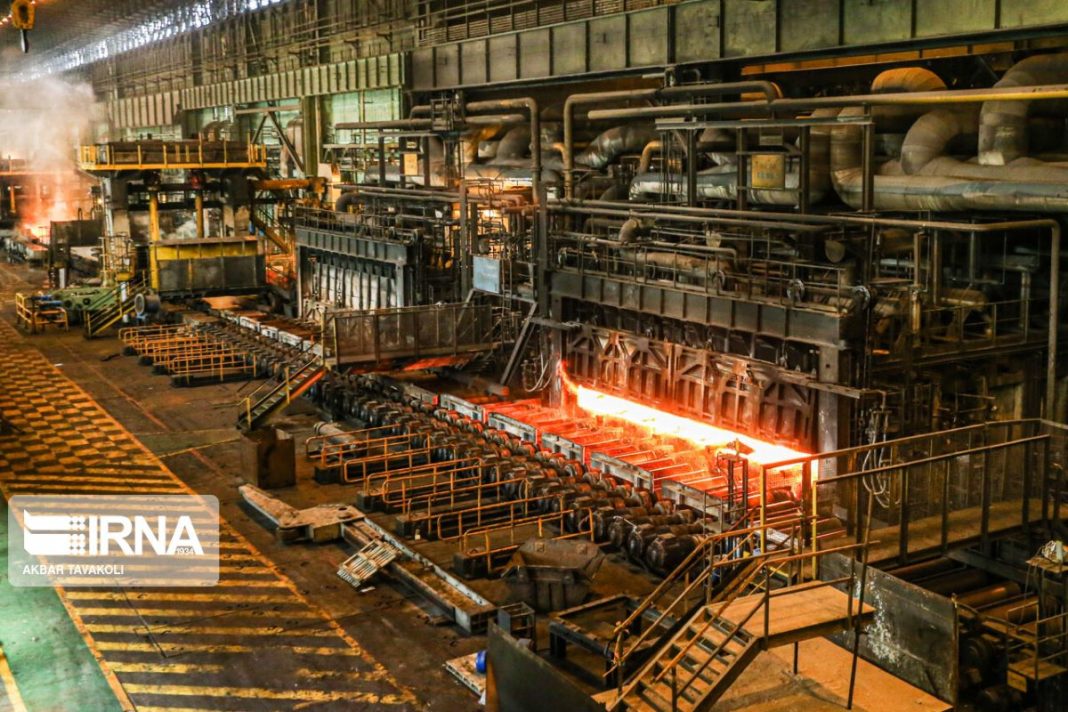 The Iranian parliament has released a scathing report involving a 3-billion-dollar corruption case in a mega-scale steel company’s management and financial transactions after a 19-month investigation.

The request for an investigation into Mobarakeh Steel was put to a vote in the Iranian parliament on January 13, 2021 and was approved by a large majority of the members.

The report said the revenues of Mobarakeh Steel Company, which is the impetus behind 3,000 factories and companies and has employed 350,000 people across Iran, was almost 14 percent of the country’s budget last year.

However, the side of the report revealed major mismanagement and corruption cases, including violations in production and sales, and helping Iran Khordro and Saipa car manufacturing companies to profiteer from the steel surplus at low costs.

It also said the company paid handsome salaries to ghost and non-existent advisors and employees on top of the astronomical salaries paid to the CEO, who took office in 2018, and other high-ranking directors.

The probe also said that the company officials sought to divert the investigation from its course through bribes, media campaigns, and other means.